Square Enix's extravagant remake is exclusive to PS4 for a year 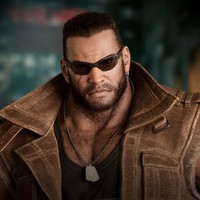 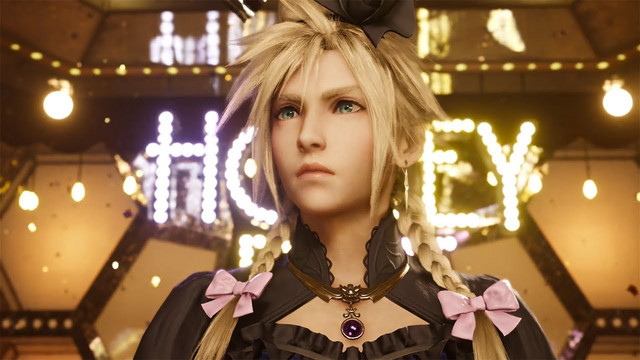 Everyone waited patiently for Final Fantasy VII Remake, and it seems like quite a few folks came through to buy it when it launched on April 10. According to Square Enix, global digital sales and physical shipments of the much-hyped remake surpassed 3.5 million in just the first three days.

While they didn't break down the numbers further, they said the game "achieved exceptional digital sales, which are continuing to increase."

It's not too surprising given the status of this remake and the fanbase that was hungry for it, but it's impressive nonetheless. Final Fantasy VII Remake will be exclusive to PS4 for the first year after its launch.

English Monark Trailer Introduces Some of the RPG's Allies