Yorushika sings 'Ghost In A Flower' for the upcoming anime film 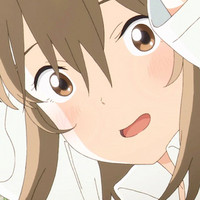 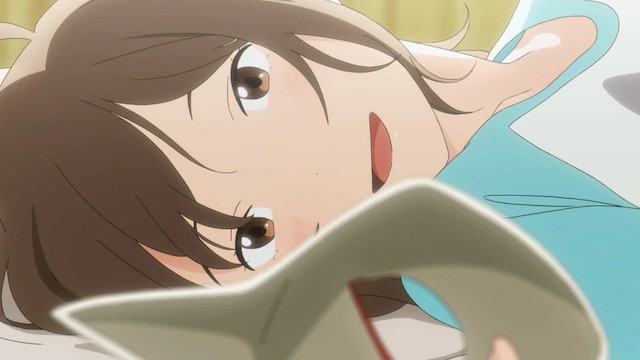 Nakitai Watashi wa Neko wo Kaburu (I Want To Cry, So I'll Pretend to Be A Cat), the second original anime film produced at Studio Colorido (Pokémon: Twilight Wings) and from the pen of writer Mari Okada (Anohana: The Flower We Saw That Day) and minds of directors Junichi Sato (Sailor Moon) and Tomotaka Shibayama (storyboarder for Space Brothers, Penguin Highway), released the full theme song 'Ghost In A Flower' for the upcoming anime film on April 22, alongside a special music video directed by POPREQ.

'Ghost In A Flower' is sung by Yorushika for the anime film. n-buna wrote the song while the vocals were sung by suits. The music video showcases new scenes not yet seen in trailers for Nakitai Watashi wa Neko wo Kaburu. Natsuki Hanae, who plays Kento Hinode in the film, described the song and music video as "perfect for the film" and made "tears suddenly come out."

Nakitai Watashi wa Neko wo Kaburu (I Want To Cry, So I'll Pretend to Be A Cat) is scheduled to premiere in Japanese cinemas on June 5.