The first non-UC Gundam TV series is available on Crunchyroll 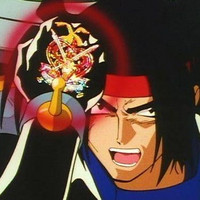 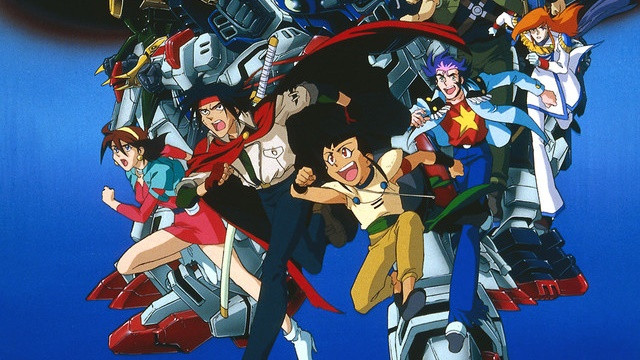 To commemorate the 26th anniversary of the TV anime Mobile Fighter G Gundam, voice actor Tomokazu Seki posted a 35-second message video with the voice of its protagonist Domon Kash on his official Twitter today.

The first non-UC Gundam TV series was aired for 49 episodes from April 22, 1994 to March 31, 1995, after the fourth Gundam series Mobile Suit Victory Gundam. Domon Kash was Seki's first leading role. In addition to the thank-you message for the fans for their support, Seki/Domon also calls for the importance of hand washing amid the COVID-19 outbreak.

"It has been 26 years since the 13th Gundam Fight tournament today. You there! Thank you for your support for such a long time. Me? I am the same as before. But the Earth is in an unprecedented crisis. But! If we can raise this soul of fire to the limit, there is nothing we can't beat! Washing my hands thoroughly, to the hopeful future; Ready, Go!!!"

Mobile Fighter G Gundam is available on Crunchyroll to its members worldwide except Asia. 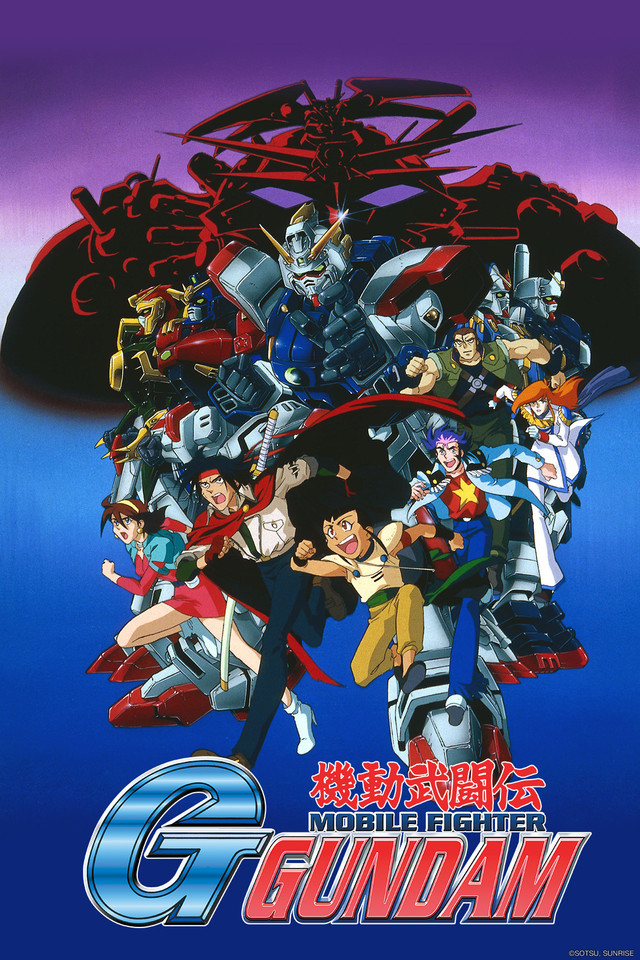