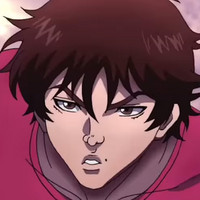 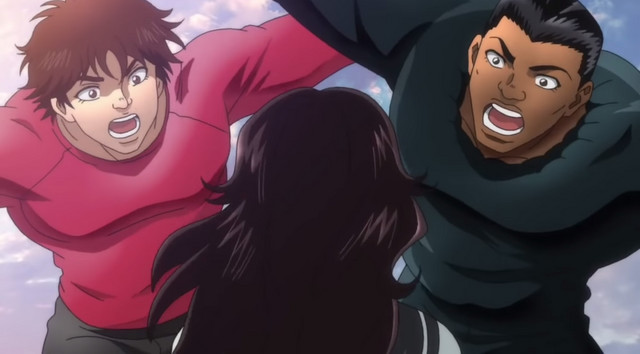 Before the next season bout of Baki starts on Netflix on June 4, the creditless ending was released featuring Baki going for a leisurely stroll and having someone interrupt him, making for a more brisk jog. The ending features the song 'DEAD STROKE' from singer Ena Fujita.

The CD single for 'DEAD STROKE' will release on June 10 in Japan after the TV anime launches on Netlfix worldwide on June 4.

Baki and Kengan Ashura Square Off in Collaboration Key Visual