The 2nd "BanG Dream! FILM LIVE" film has been also in the works 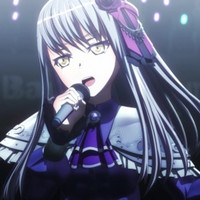 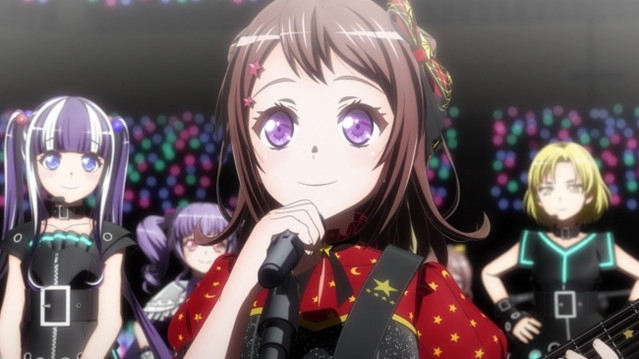 Then, BanG Dream! Poppin' Dream! featuring the members of Poppin'Party will be released in 2022. Both of the two films will be animated by Sanjigen, the CG production company has worked on the second and third seasons of the BanG Dream! TV anime and the ongoing ARGONAVIS from BanG Dream!

Also as reported, BanG Dream! FILM LIVE 2nd Stage, the second animation live concert film following the first one in September 2019, has been in the works for a release in the near future.