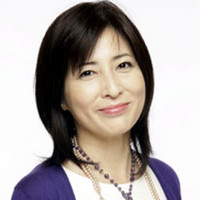 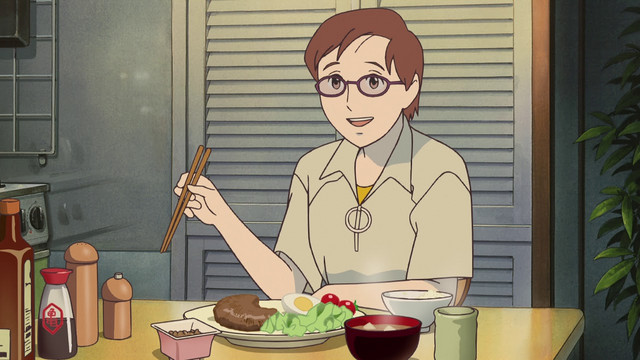 The agency of celebrated Japanese actress Kumiko Okae, who voiced Haru's Mother in Studio Ghibli's The Cat Returns and Jenny in the Japanese version of Pokémon: Lucario and the Mystery of Mew, announced her passing in the early morning of April 23 due to complications of the coronavirus (COVID-19) and prior health issues. Okae was 63-years old and married to famed Japanese actor and talent Baku Owada, and the mother to popular Japanese actress Miho Owada.

Kumiko Okae was born in 1956 in Tokyo's Setagaya Ward. Her debut as an actress came in 1975 in Omitsu, a Japanese TV drama. She continued to work in commercials, dramas, and even guest-starring as a voice actor in The Dog of Flanders anime film in 1997. After Okae married Baku Owada, she appeared provocatively in a weekly magazine before Japan's "hair ban" to both change her personal image and cause a discussion on women in Japanese media, making headlines throughout the country and helping pave a way for change. Nowadays, Okae is known for being the host of variety program Hanamaru Market on TBS.

Okae in a commercial for 'Family Fresh' in the 1980s

Kumiko Okae was admitted to hospital on April 6 due to a high fever and passed the PCR test for coronavirus. Okae had been put into intensive care and later passed on April 23 at 5:20 AM due to ongoing pneumonia caused by the virus. Late last year, Okae had surgery for breast cancer and had undergone radiation therapy from the middle of January until the end of February.

In a joint statement to the Japanese media on April 23, Okae's husband and daughter "expressed their sincere gratitude" to the staff at the hospital for their treatment and warned others to "please be careful" of the coronavirus as it "is very frightening." At present, both Baku Owada and Miho Owada are not showing any symptoms for the coronavirus and are isolating. 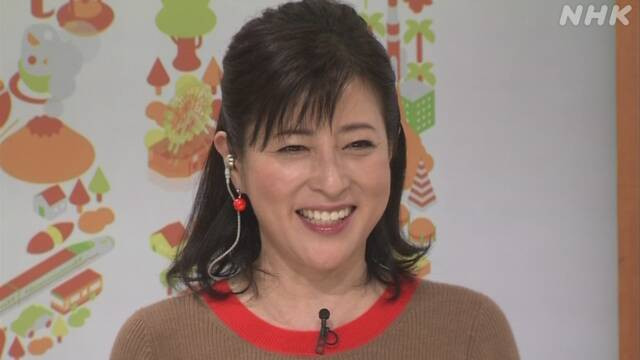 Our wishes are with her family at this time.