The members' stage performances are hand-drawn in traditional 2D animation 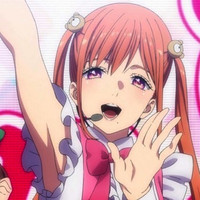 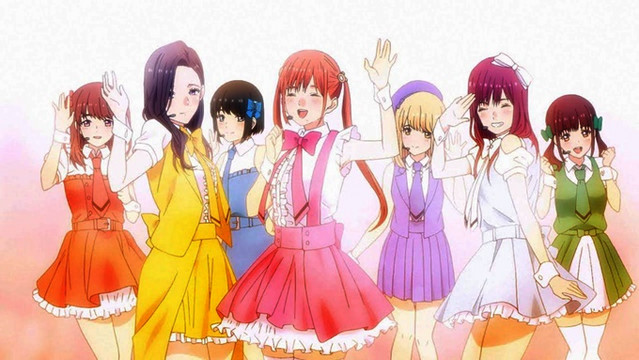 Ten days after the release of its second and final Blu-ray volume, the winter 2020 TV anime If My Favorite Pop Idol Made It to the Budokan, I would Die, OshiBudo for short, has posted a nine-minute special medley music video featuring the stage performances by the seven-member idol unit ChamJam and highlights from the anime episodes.

The Eight Bit-produced TV anime adaptation of Auri Hirao's underground idol-themed comedy manga was aired for 12 episodes in Japan from January 9 to March 27, 2020. It was positively received by general viewers, real idol fans, and the original manga's readers, and considered as one of the most successful series in the winter 2020 season.

Unlike the recent idol anime series, the ChamJam members' stage performances were hand-drawn in traditional 2D animation, and it was one of the reasons why the anime was so highly praised.

The songs featured in the medley video are:

1. "Zutto ChamJam" (from the mini-album of the same name) 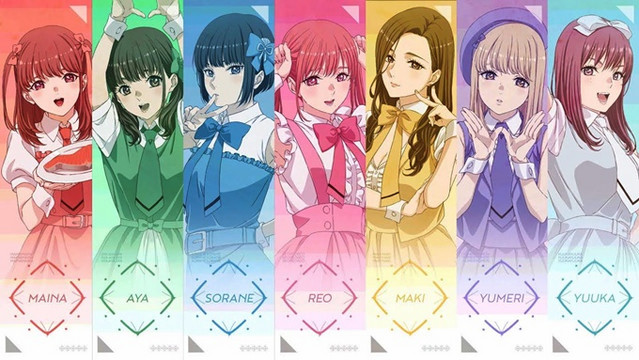 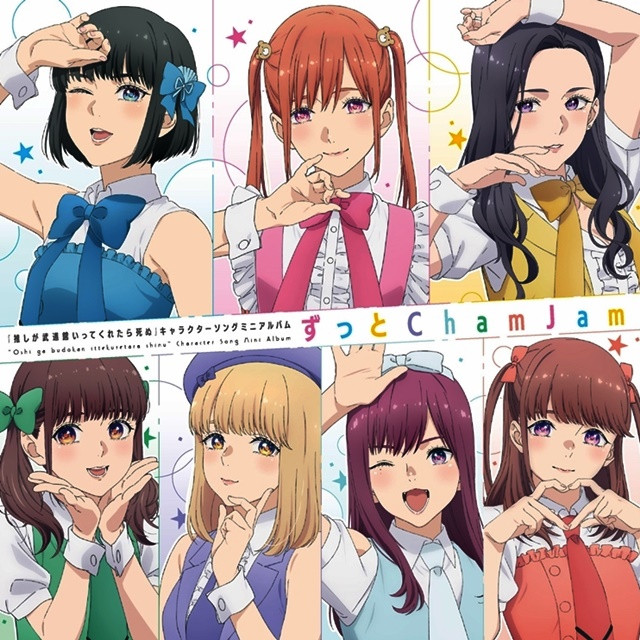