A time machine or gelnana won't help them here! 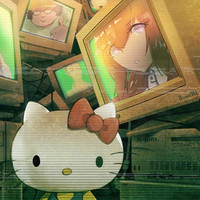 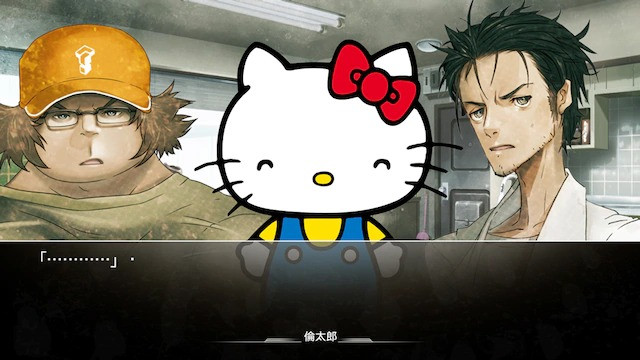 After previously being announced during the Science ADV Live S;G 1010th ANNIVERSARY event, it was finally unveiled on April 23 that the 6th Project in the 10 project series would a Hello Kitty x Steins;Gate collaboration titled "Chance Encounter of Goldich Party," with new artwork from Huke featuring Hello Kitty in the world of Steins;Gate and new games to play on the website. 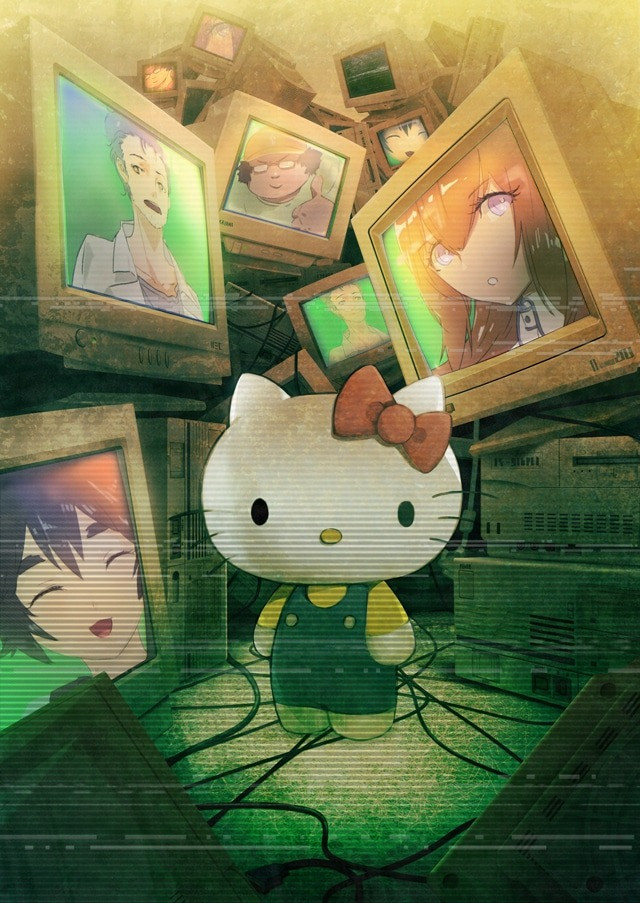 The online visual novel is split into four parts and sees Hello Kitty and the labmems interact. Goldich, in this case, likely refers to Goldich dissolution series, a method of predicting the relative stability of minerals on the surface of the Earth, a very sciencey thing for the labmems of the Future Gadget Lab. It has not been announced if Hello Kitty will become a lab member or not. 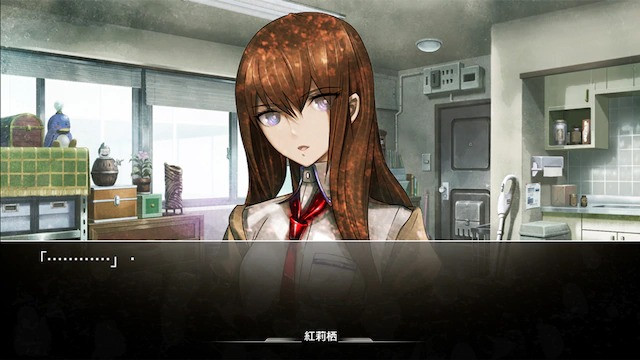 Collaboration goods between the Sanrio and SciADV series will be released, with more information to come at a later time.