Will they save Academy City and the Daihasei Festival in time? 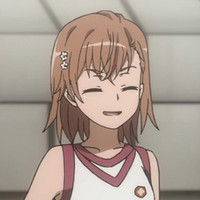 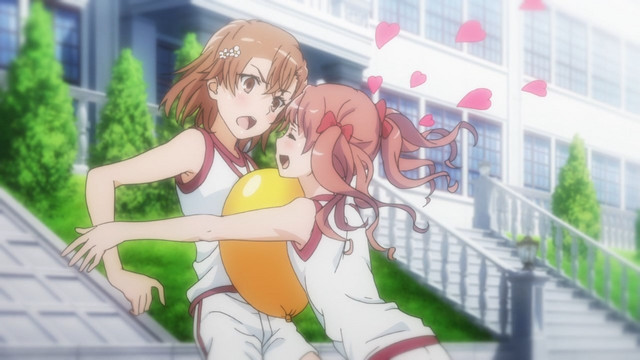 After months of delays, reschedules, and more, Biribiri and the gang will be returning to our screens on May 1 (this Friday!) in the 13th episode of A Certain Scientific Railgun T and the ongoing climax of the Daihasei Arc. The official Twitter account for the franchise confirmed the date on April 27 and released the "next time" video for episode 13, titled 'SYSTEM.'

'SYSTEM' was originally scheduled to air on April 24, before being delayed to the ongoing coronavirus (COVID-19) crisis that has been affecting the entire work. Production on A Certain Scientific Railgun T was one of the first TV anime delayed back in February due to freelance animators in China unable to finish their areas of production. It has not been announced if this means Railgun will continue to air uninterrupted or if there will be more delays.

The news comes after the website announced the next arc in the anime series "Dream Ranker" would be animated, releasing a key visual and revealing that Atsumi Tanezaki would be voicing key character Ryoko Kuriba. 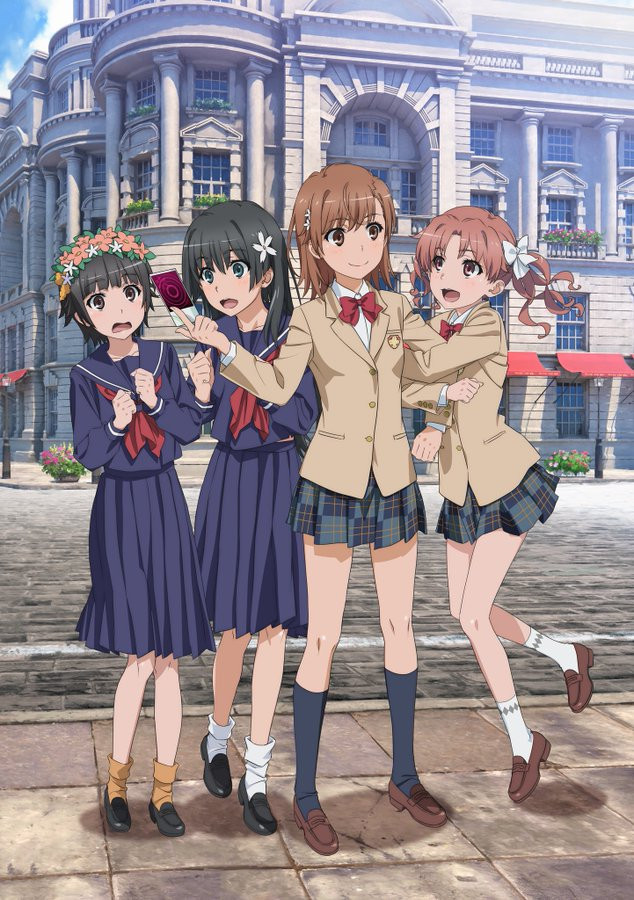 A Certain Scientific Railgun T is currently streaming on Crunchyroll, where you can watch the entire electrifying series up to now!