The manga adaptation is scheduled to broadcast from July 2020 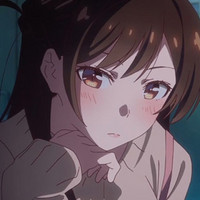 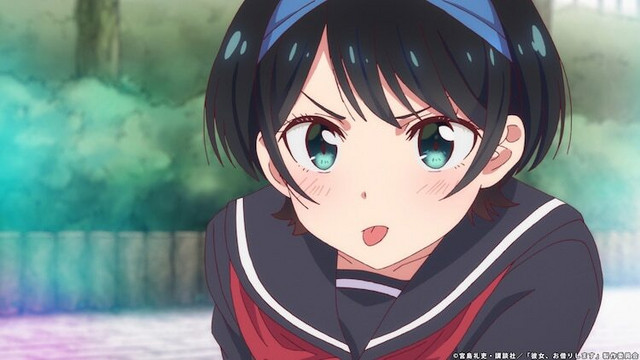 The official website for upcoming TV anime Rent-A-Girlfriend announced on April 26 that they'll be hiring the services of artists the peggies and halca to helm the opening and ending theme for the romantic comedy series. The TMS Entertainment produced TV anime is scheduled to be broadcast in the Animeism block on MBS/TBS on Friday nights from July 2020.

While the titles for the songs haven't been announced, the peggies ('Stand by me' from Sarazanmai) commented that after they read some of the original manga by Reiji Miyajima, they were "able to sympathize with the clumsiness and innocence of the men and women in love with each other" and that right after they "wanted to Rent-A-Boyfriend" so they spent time looking for services.

Halca ('Sentimental Crisis' from KAGUYA-SAMA: LOVE IS WAR), on the other hand, was "immediately hooked" on Rent-A-Girlfriend after reading the first chapter of the manga and "couldn't put it down," finding the "rental situation" that Chizuru puts herself in "really interesting."

Rent-A-Girlfriend will be directed by Kazuomi Koga at TMS Entertainment, with character designs from Kanna Hirayama and series composition by Mitsutaka Hirota. The music will be from Hyadain.