Episode 18 to air as scheduled, 19 and after postponed until further notice 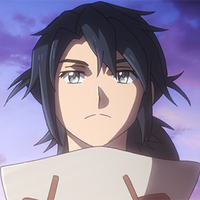 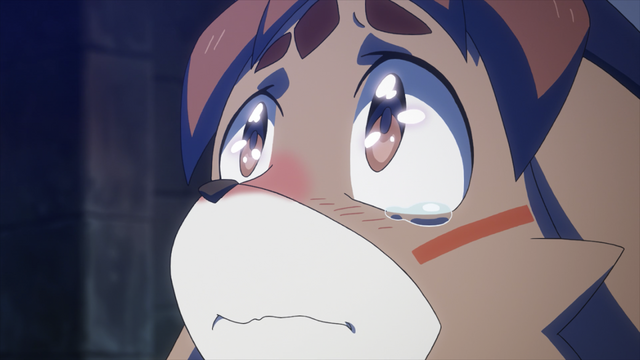 Prime Minister Shinzo Abe, alongside the special coronavirus taskforce, expanded the previously declared State of Emergency in Japan for the entire country on April 16, which will stay in effect until May 7 at the earliest.

UPDATE: Sunrise and SOTUS have released a statement in English about the postponement.

"We’re truly grateful to you for your continuous support for “Gundam Build Divers Re:RISE”.

Please be informed that we’ve decided to postpone streaming and broadcasting the series of “Gundam Build Divers Re:RISE” under the current circumstance of the spreading coronavirus outbreaks.

We’re going to stream/broadcast up to the 18th episode as planned, and we will announce the detailed plan to resume streaming/broadcasting for the 19th episode onward as soon as we decide on such dates and times.

We apologize to you all as you’re looking forward to watching the series and would like to ask you to understand the situation and stay patient for the time being.

We’re resolved to produce better programs while we prioritize the safety of our staff and cast.

Please continue to support us as always.