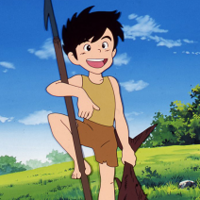 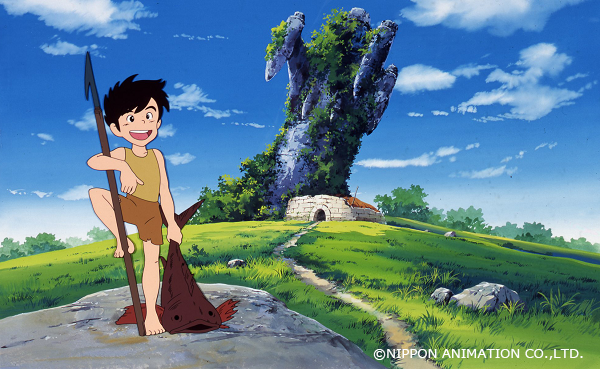 NHK's Anime World website has announced that the digital remastered edition of Hayao Miyazaki-directed TV anime series Future Boy Conan will be aired on NHK General TV from May 4, 2020, as the replacement of the postponed new episodes of the Kingdom TV anime's third season.

The latest season of the TV anime adaptation of Yasuhisa Hara's historical adventure manga Kingdom premiered on NHK General TV on April 5. However, as we have reported, its broadcast will be postponed after its fourth episode on April 26 because of issues in the production schedule caused by the COVID-19 outbreak.