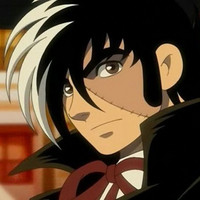 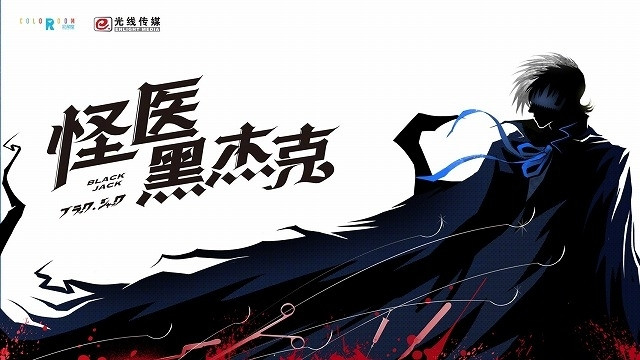 Some quick news for all of you Osamu Tezuka fans out there: Black Jack, Tezuka's classic manga about a mysterious mercenary doctor who solves all manner of strange medical cases if the price is right, is being adapted into a live-action drama in China. The drama is being produced by Coloroom Pictures, a subsidiary of Beijing Enlight Pictures, and a teaser image (above) for the new production has been published.

So far, no additional information about the live-action drama has been revealed. Black Jack has previously been adapted into a 12 episode anime OAV series with direction by Osamu Dezaki, two anime TV series, and a 2005 theatrical anime film with direction by Satoshi Kuwabara.

Tags
black jack, osamu tezuka, live-action film, drama, china, coloroom pictures, beijing enlight pictures
« Previous Post
Are You Watching Tower of God? Check Out Hime's Recommendations For What to Watch Next
Next Post »
Anime Recommendations Hime Thinks You Should Watch If You Like Naruto Shippuden
Other Top News
2 Comments
Sort by: