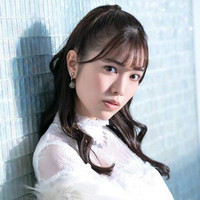 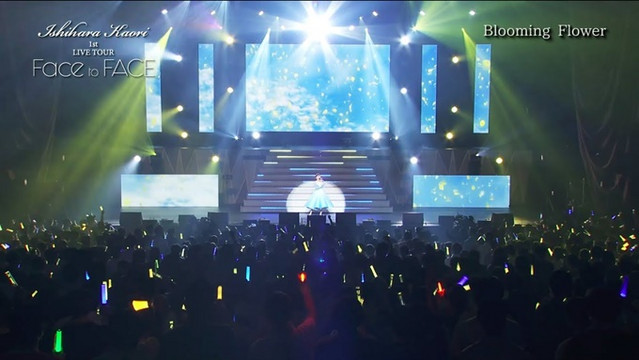 The official website for anime voice actress Kaori Ishihara has posted a five-minute digest clip from her latest live DVD/Blu-ray "Ishihara Kaori 1st LIVE TOUR 'Face to FACE'" to be released on June 17, 2020.

After the release of her fourth solo single "Face to Face" on November 13, 2019, she hit the road for her first solo tour from January to February 2020. The DVD/Blu-ray disc includes the last performance in the tour held at Nakano Sunplaza (capacity: 2,222) in Tokyo on February 24.

In addition to the digest, the site has also started streaming a three-minute "DANCE TRANSDUCTION short ver." clip, a short movie featuring the dance performance by her and dancers that was screened between her song performances at the concert.

After performing as a member of voice actress idol unit StylipS (2011-2013) and two-member unit YuiKaori (2009-2017) with Yui Ogura, Ishihara finally made her long-awaited solo singer debut from Pony Canyon in March 2018 and has released four singles, one album, and one live DVD/Blu-ray. 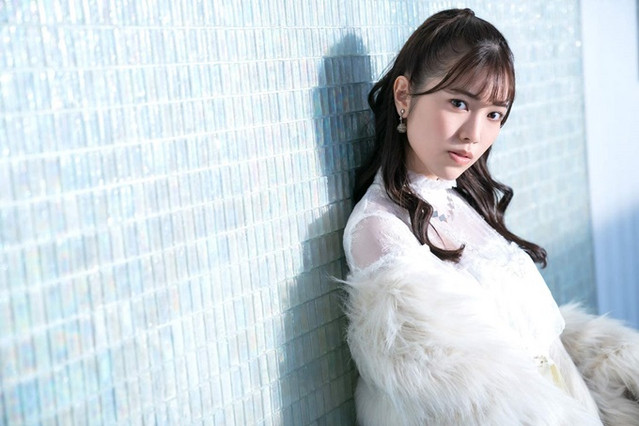