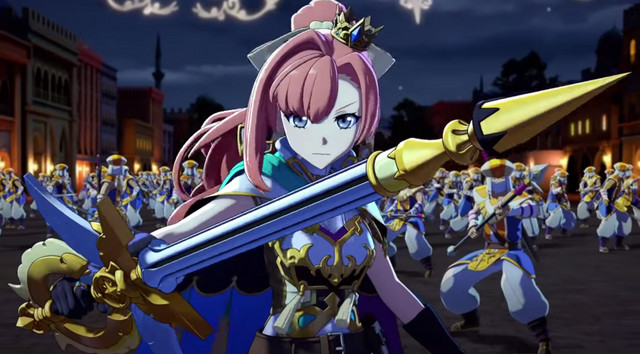 The latest film in the Monster Strike franchise, Monster Strike THE MOVIE Lucifer - Dawn of Despair, was scheduled to be released in June 2020, but the director of the film, Kobun Shizuno, announced on April 28 that the third anime film in the franchise would be postponed to help "delay the spread of the new coronavirus (COVID-19)." The statement says that delaying the spread is the "highest priority" right now.

Japanese Prime Minister Shinzo Abe, alongside the special coronavirus taskforce, declared a State of Emergency in Japan for the entire country on April 16, which will stay in effect until May 7 at the earliest, though speculation on the extension has been rising in the Japanese media the last couple of days.

Shizuno noted that the anime film was meant to be watched on the big screen, and will announce the new release date through the official website when it is decided.