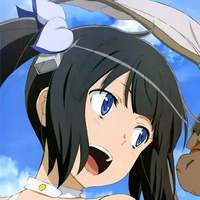 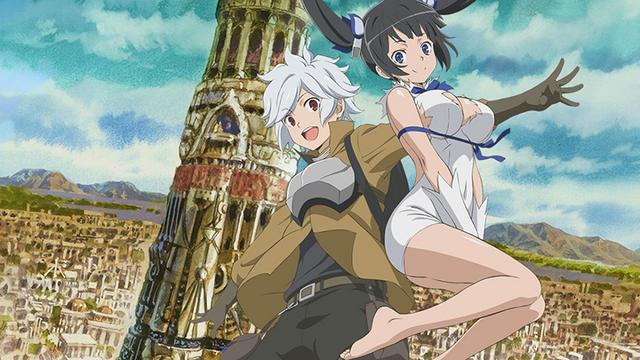 Skilled Minecraft architects can create impressive builds, from working roller coasters to computers-inside-computers. Most exciting of all is seeing our favorite fictional places reproduced in detail, like this new map of Orario City!

Constructed by Minecraft group Varuna Builds, the new map recreates the labyrinthine city and tall tower of Is It Wrong to Try to Pick up Girls in a Dungeon? on a 1500x1500 block of terrain.

Presenting "City of Orario," a 1500x1500 commissioned recreation of the city 'Orario' from the anime DanMachi.

Because the project was a commission for a client, Varuna can't actually release the build for use. But they've released some gorgeous images to give you an idea of both the scale and detail. 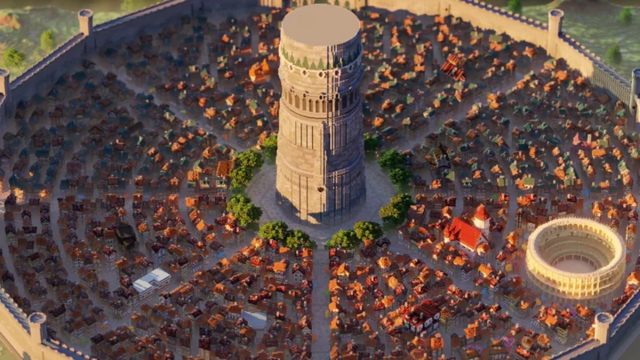 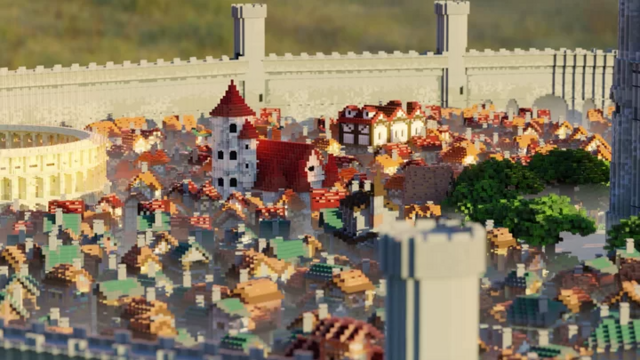 Varuna has built a variety of other Minecraft maps, including the Hermes from the film The Martian and Pokémon-inspired landscapes. They have several maps for sale, and can be commissioned for custom projects like Orario.

>> City of Orario on VarunaBuilds.com

>> City of Orario on PlanetMinecraft.com

So, is it wrong to try to pick up girls in a dungeon? Answer the eternal question on Crunchyroll!

Tags
danmachi, is it wrong to try to pick up girls in a dungeon?, minecraft
« Previous Post
Shred Angels to Bits With This Asuka Evangelion Fender Telecaster
Next Post »
Reigen Arataka, Standout Oddball Mentor
Other Top News
5 Comments
Sort by: