The demolition started back in November 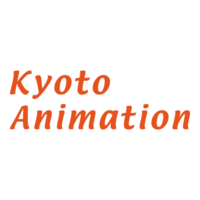 After months of demolition work in the quiet neighborhood of Fushimi Ward in Kyoto, Japan's national broadcaster, the NHK, reported on April 28 that the demolition of Kyoto Animation Studio 1 was finally complete, releasing a photo of the flattened site where any classic anime was created. 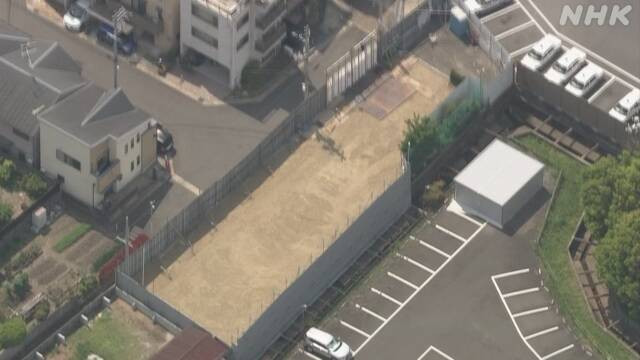 The demolition of Studio 1 began on November 25, 2019, with scaffolding surrounding the building, limiting the noise and population of the deconstruction work. The building was the site of the extraordinarily devastating attack on July 18 which claimed the lives 36 of the 70 Kyoto Animation employees who were working in the building that day. Those who perished include The Disappearance of Haruhi Suzumiya director Yasuhiro Takemoto, legendary animator and mentor Yoshiji Kigami, chief animation director on the Free! franchise Futoshi Nishiya, Sound! Euphonium character designer Shouko Ikeda, among many more hard-working and talented staff who made Kyoto Animation what they are. 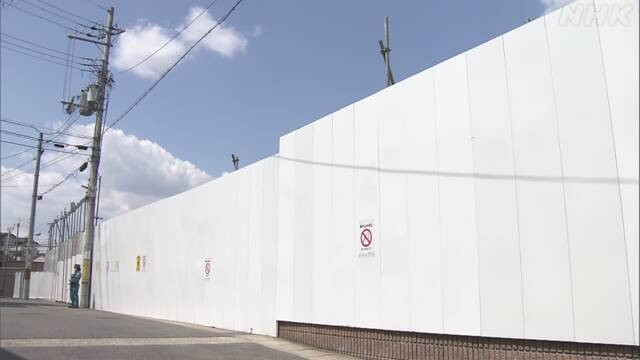 It's still not known what will happen with the site, with the families of the victims wanting a memorial erected where Studio 1 stood, but families in the surrounding neighborhood not wanting to draw more attention to the quiet area, which was bombarded with Japanese media in the months after the attack. The lawyer representing Kyoto Animation said in a statement to the NHK, "I would like to discuss with the bereaved family and local officials, and make a comprehensive judgment based on their circumstances." 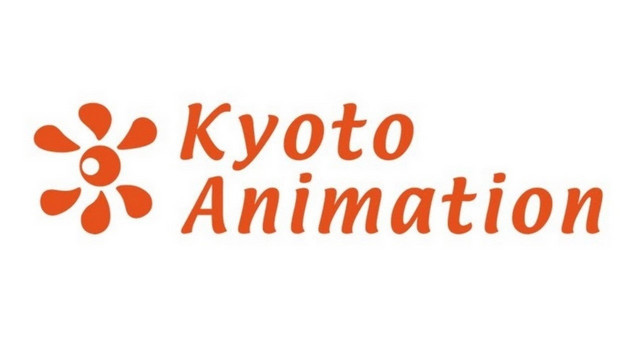