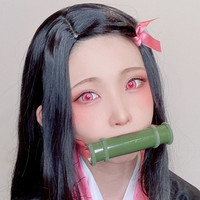 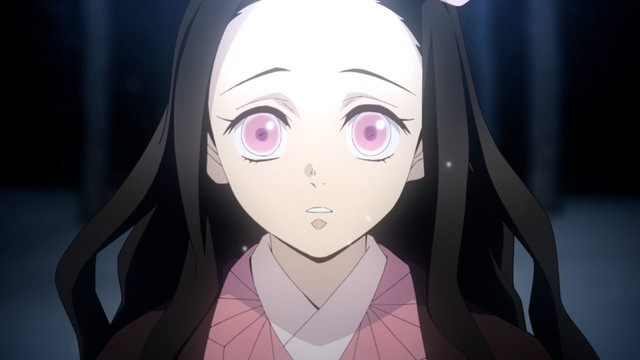 Enako, who has been cosplaying many anime characters over the last few months for Japanese magazines, like most people around the world right now is staying at home, but that doesn't stop her from putting on costumes and having fun. The other day on Twitter, Japan's top cosplayer, who makes a reported 10 million yen (US$91,250) from one Comiket event, posted some photos of her stay at home cosplay of Nezuko from Demon Slayer: Kimetsu no Yaiba. 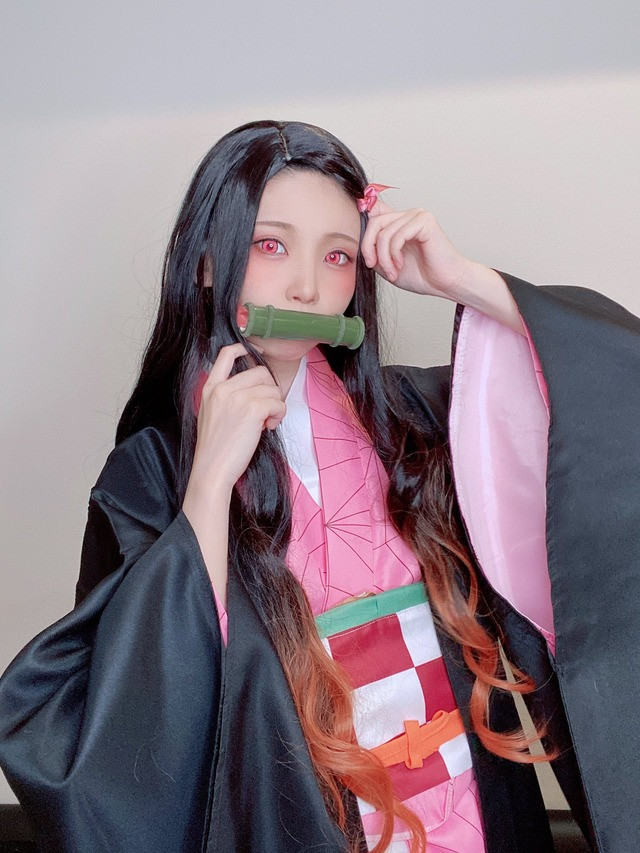 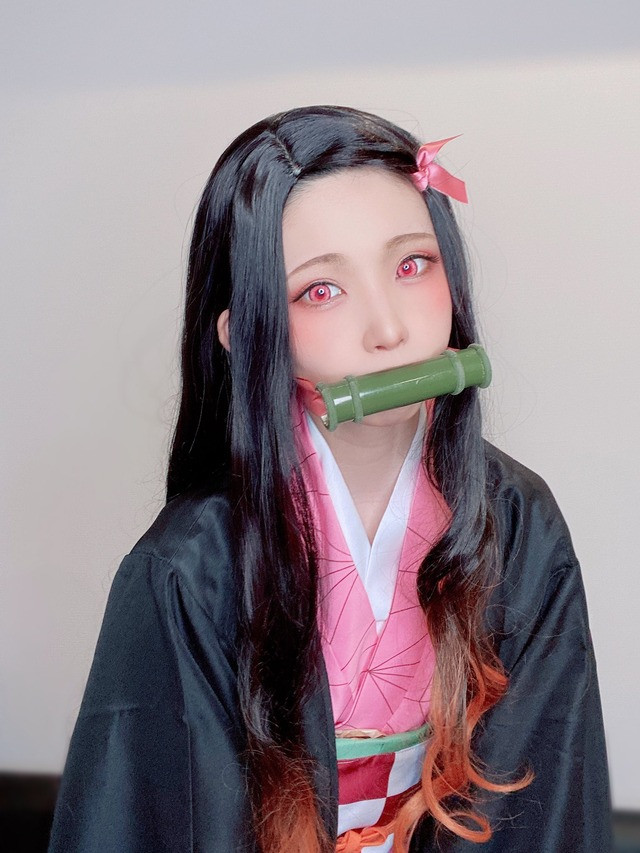 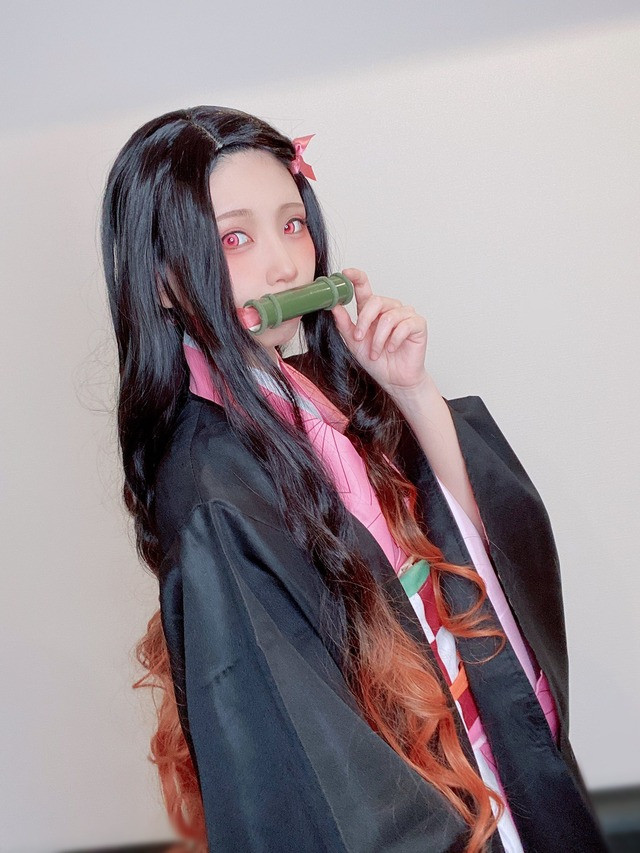 Enako states that when she's able to get the artificial nails made up for the costume – mimicking those of the demon – she'd like to have a proper photoshoot in a studio someday. Though, I'd argue, that Enako already makes for a perfect Nezuko. I bet Zenitsu wouldn't be able to tell the difference!

Tags
enako, demon slayer: kimestu no yaiba, cosplay
« Previous Post
Tokyo 7th Sisters General Producer: "We Want to Make An Entertaining Film that Everyone Can Enjoy"
Next Post »
Tower of God's Kevin Penkin: 'I’ve Been Gearing Up to Write This Music for 10 years'
Other Top News
12 Comments
Sort by: