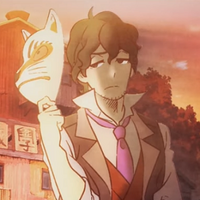 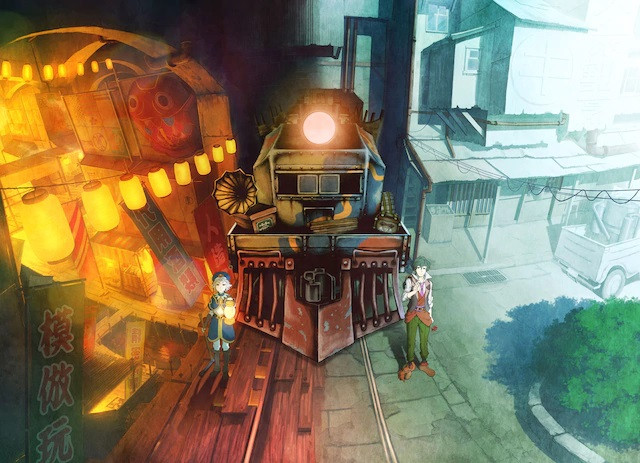 KURAYUKABA, a steampunk detective fantasy that was successfully crowdfunded on Makuake in 2019, has released its pilot film to Youtube (below), and has also begun crowdfunding efforts to expand the pilot film into a 40 minute animated feature film. The project currently seeks to raise 20 million yen (about $187,000 US) via the Motion Gallery website.

The staff for KURAYUKABA includes:

KURAYUKABA is set in an alternative world, in a town where people have begun to fear falling shadows and the coming of the evening as a result of strange, mass disappearances that occur at night. After a chance encounter with a young woman named Tanne and her armored train, Shoutarou, a good-for-nothing detective, attempts to solve the case once and for all.