Raise Your Own Little Demon Slayer (Or Demon!) With These Kimetsu Tamagotchi

Help them pass the Final Selection and become true slayers of demons! 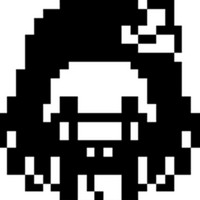 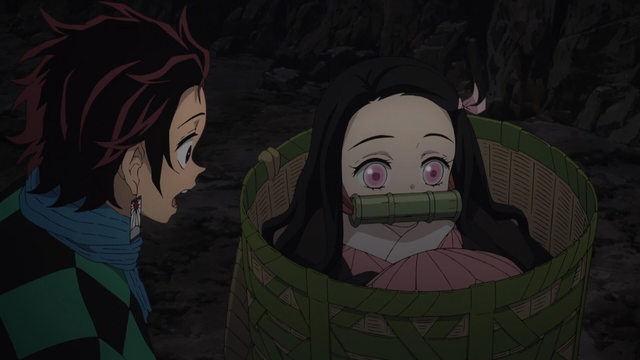 Just when you thought Tamagotchi collaborations couldn't be beaten with the announcement of the Evangelion 'Evatchi', Demon Slayer: Kimestu no Yaiba rolls into the (Mugen) train station and has unveiled their own line of adorable Tamagotchi that can let yet you raise your own little Demon Slayers.

The collaboration comes in three different shades of slayer: a Tanjiro Tamagotchi, a Nezuko Tamagotchi, and a Demon Slayer Corps-style Tamagotchi that's in the beautiful colors of the butterfly Hashira. You'll be able to guide your little demon slayer from a student, all the way to one of nine Hashira, or the special character of Tanjiro, Zenitsu, Inosuke, or even Nezuko.

The official collaboration website has some sample images from the Tamagotchi and frankly, they're super adorable.

Including this sleeping Inosuke!

The Tanjiro and Nezuko Tamagotchi's will be available all through Japan in toy stores and online stores, while the Demon Slayer Corps-style Tamagotchi is exclusive on Amazon Japan. They're all being released in early October for 2,530 yen (US$24), including Japanese tax.

Which Demon Slayer would you want to raise?