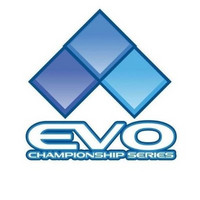 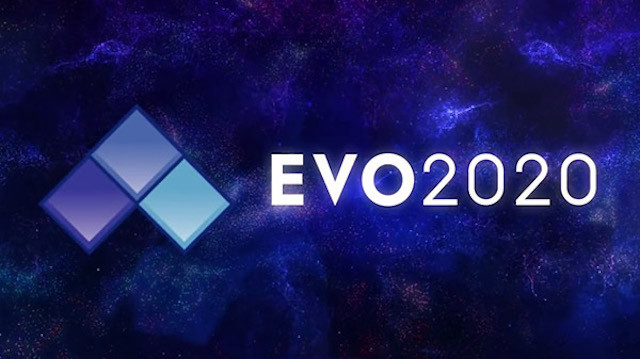 This year's Evolution Championship Series fighting game event, EVO 2020, was supposed to be held from July 31 to August 2 at the Mandalay Bay Resort and Casino in Las Vegas, but plans have changed due to COVID-19 concerns. While the event has been canceled, the organizer announced plans to host an online event this summer.

Those who purchased tickets will be refunded. Here's the full statement: 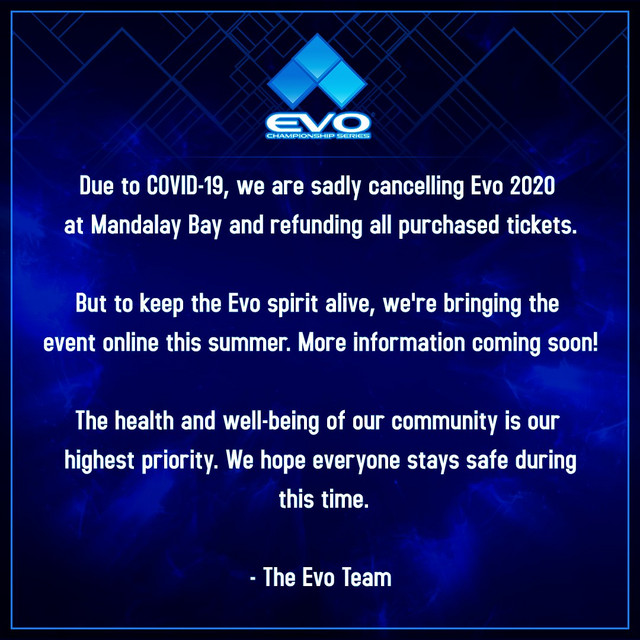 Stay tuned for more on the online event plans as they're announced.