The 14th episode will be broadcast at a later date 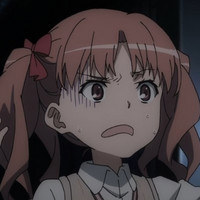 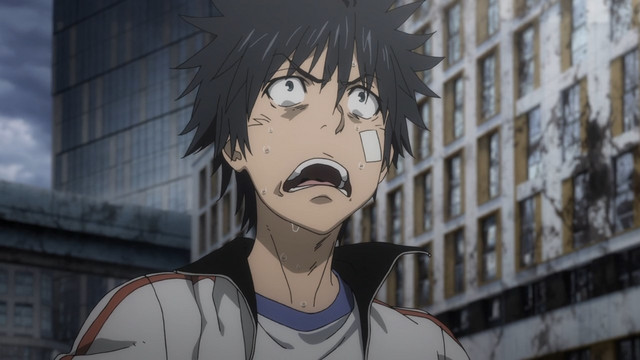 The official website for A Certain Scientific Railgun T announced on May 2 that the TV anime would, once again, be postponed due to the influence of the coronavirus (COVID-19) on the production schedule. The 14th episode 'Dragon Strike' to be broadcast at a later, yet unannounced, date, with episode 13 being re-broadcast in its place on Japanese TV.

This will be the third delay for the TV anime series after the seventh episode was pushed back in Feburay from the virus' outbreak in China, affecting outsourced production, then again for episode 13 in April.

The official announcement on the Railgun website said that the pandemic "is an unexpected situation that changes day by day" and apologized for the inconvenience to fans "who were looking forward to the broadcast." The production committee will announce on the website and social media when the next episode will be broadcast.

Until then, you can watch the entire A Certain Scientific Railgun TV anime series right here on Crunchyroll.