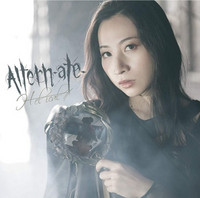 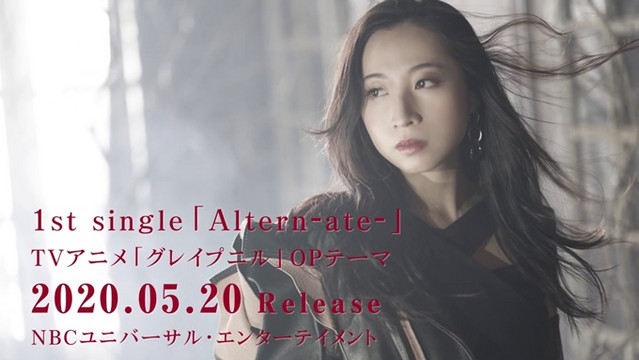 The ex-member of Kalafina, Hikaru launched her solo project H-el-ical// (pronounced he-li-ka-lu) in November 2019 and is ready to release its first single "Altern-ate-" from NBCUniversal Entertainment this month. She left Kalafina's managing company Space Craft Produce in October 2018, then the three-member vocal unit ended its activities in March 2019.

The official website for H-el-ical// explains its purpose as: "In order to take advantage of the unique expressiveness and vocal skills she gained through her 10-year activities as a member of Kalafina, she has started as a solo unit to pursue more creative sound and performance."

"Altern-ate-" has been featured as the OP theme for the spring 2020 TV anime GLEIPNIR since its premiere in April. Then, the record company has started streaming the song's short version music video on its official YouTube channel. The song has been already available digitally since April 6, and its physical CD is set to be released on May 20. 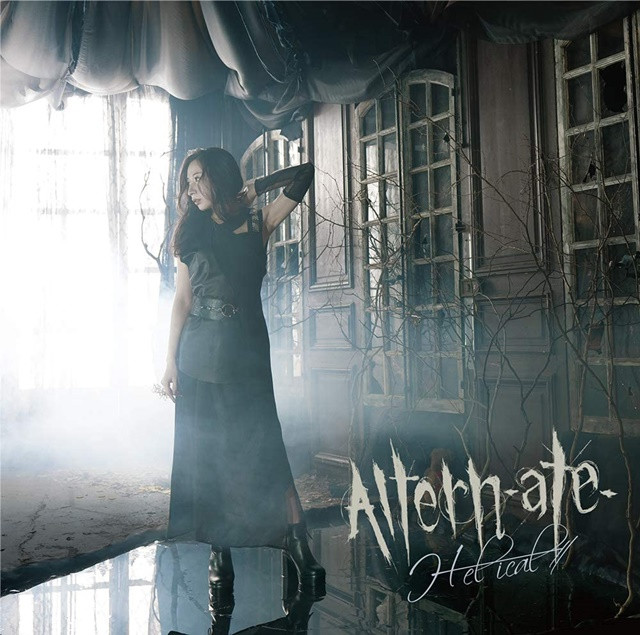 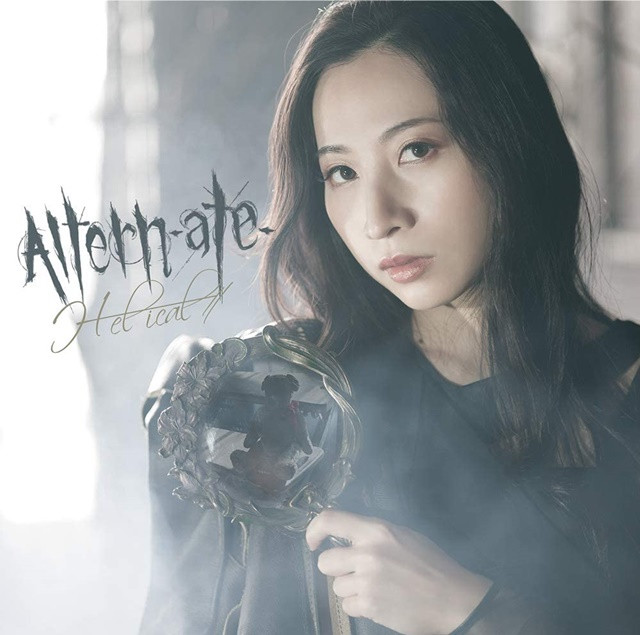 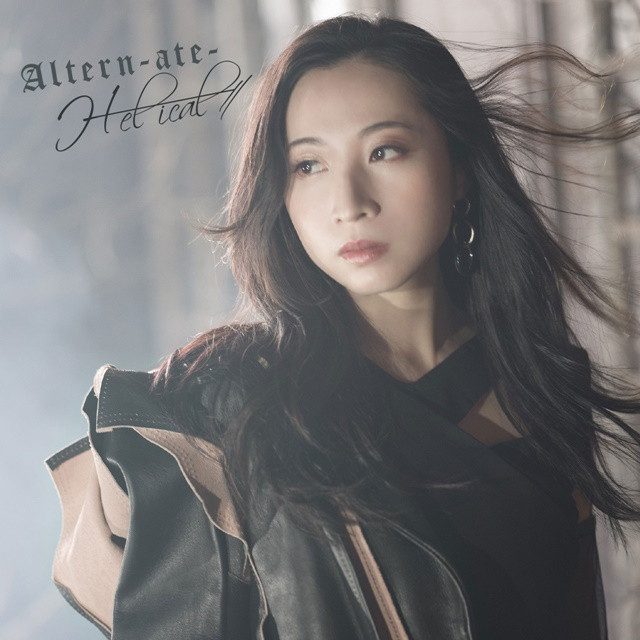