The KAGUYA-SAMA: LOVE IS WAR character song will release on May 27 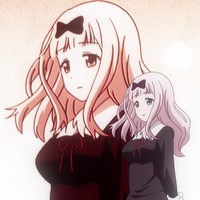 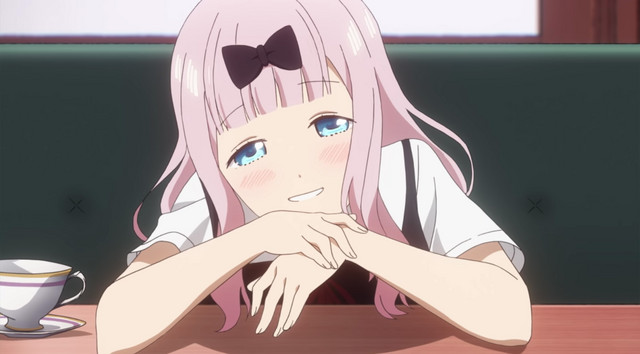 Just when you thought you couldn't get enough of Chika Fujiwara, a new promotional video for her upcoming character song was released on May 3, showcasing the personality we've all come to love and cherish. 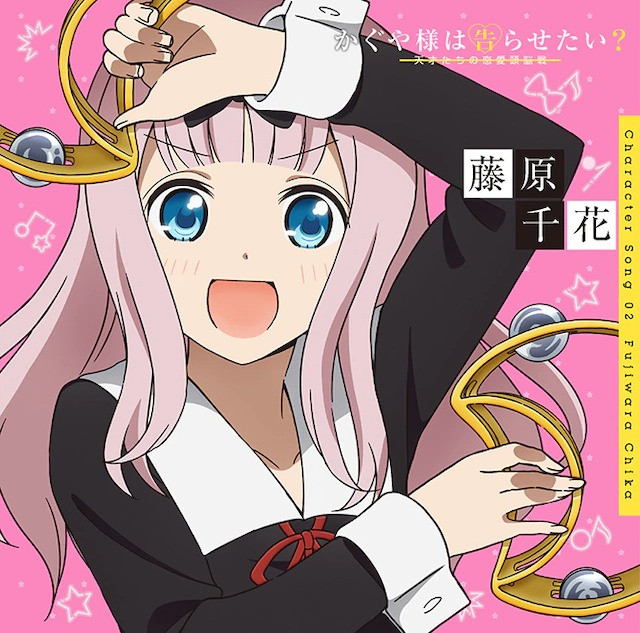 The first season of KAGUYA-SAMA: LOVE IS WAR is streaming on Crunchyroll. Funimation is streaming the second season.