The TV anime is scheduled to return on June 22 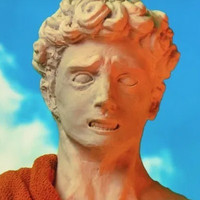 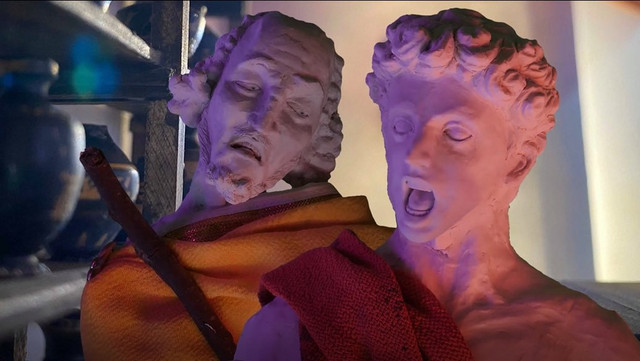 The currently airing (and streaming on Crunchyroll!) Extra Olympia Kyklos, from the mind of Thermae Romae manga creator Mari Yamazaki, will be going on hiatus after the broadcast of episode 4 which airs next week due to the coronavirus affecting production. At this time, the 5th episode of the short claymation TV anime is scheduled to be broadcast on June 22.

We'll be looking forward to our ceramic Olympians when they return, but in the meantime, you can catch up on their antics right here on Crunchyroll!