Over 9,500 Japanese fans choose their favorite series from the beloved animation studio 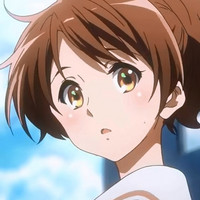 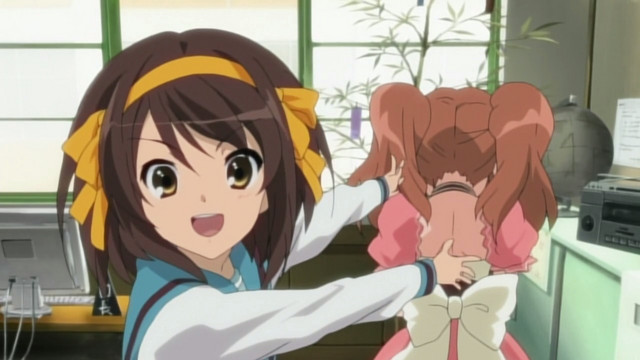 When you think of a studio that consistently makes some of the best anime, only a few anime studios come to mind. Topping that list is Kyoto Animation, who makes the most gorgeous, the most thrilling, the most heartwarming, anime in the business, constantly outdoing themselves (and the rest of the animation industry) over and over again with amazing anime projects like Sound! Euphonium, Free! - Iwatobi Swim Club, A Silent Voice, and so much more.

9,521 Japanese fans were polled by Netorabo for their favorite Kyoto Animation anime. Note that this ranking was not conducted or is in any way affiliated with Crunchyroll News, we're just as interested as you are in what others think! 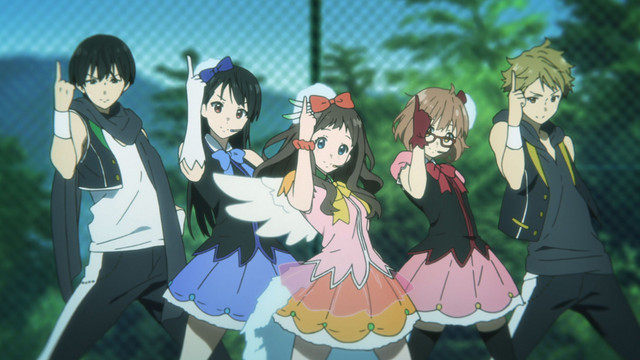 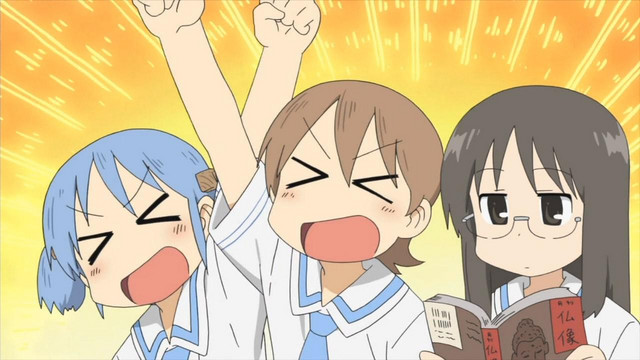 8. The Melancholy of Haruhi Suzumiya (2006 version) 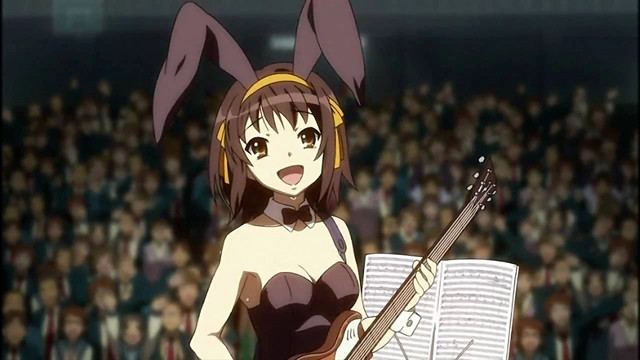 7. Liz and the Blue Bird 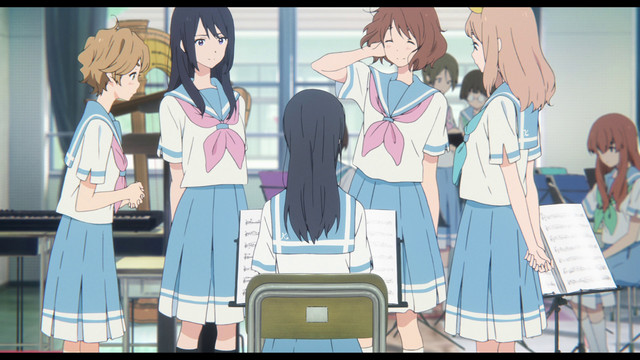 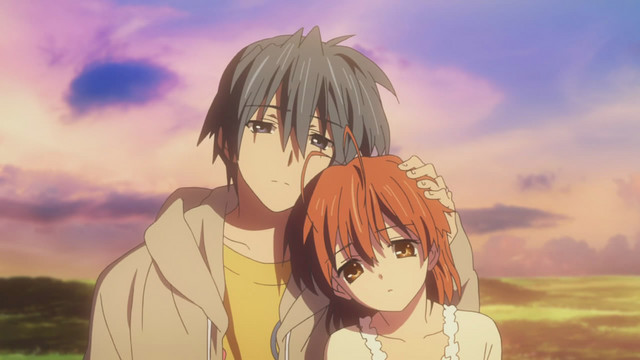 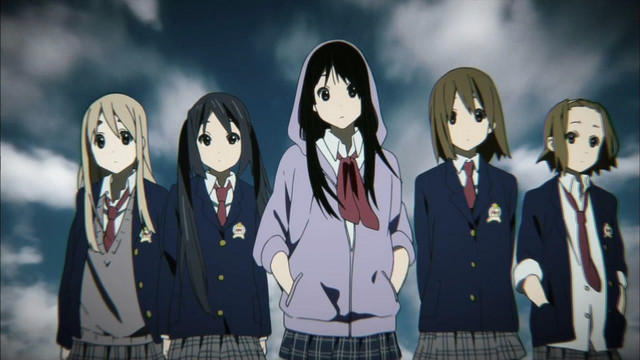 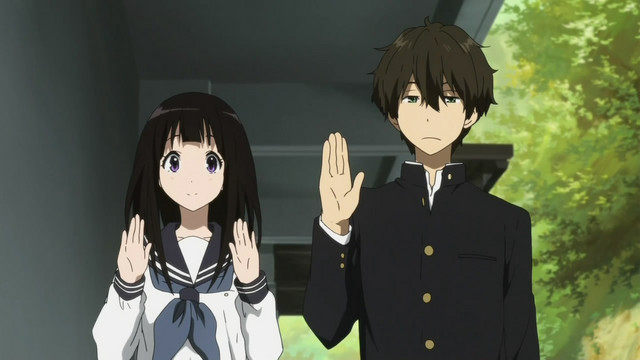 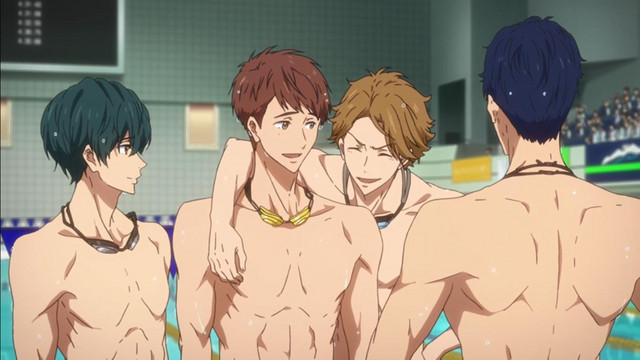 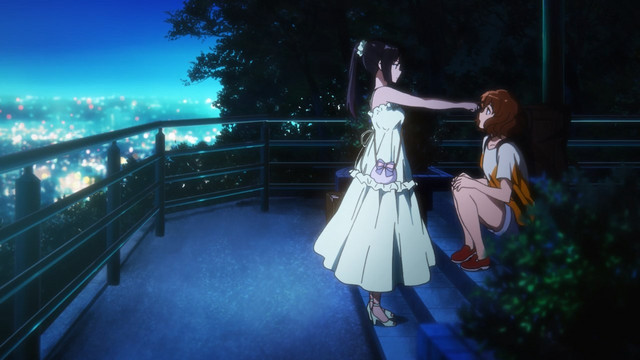 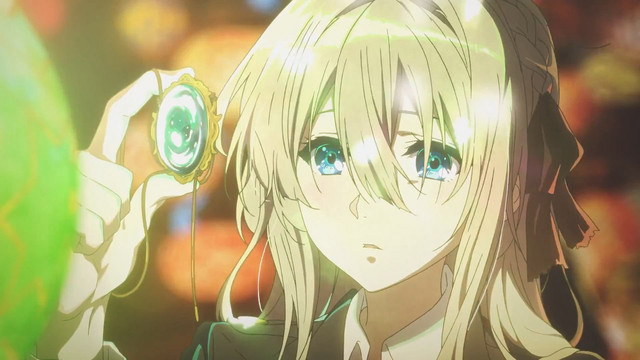 I don't find it surprising that Violet Evergarden and Sound! Euphonium is high up in the rankings, both being some of the best-produced anime out there, and relevantly newer franchises, which both getting an anime film in 2019, and Violet Evergarden having a new film being released soon. It is interesting that Hyouka, an older TV anime that hasn't had a sequel series or film is 4th, and that Clannad, a TV anime that finished over a decade ago would beat out heavy hitters like both seasons (and film) of Haruhi Suzumiya and critical darling A Silent Voice.

But, this isn't our ranking, it's theirs, do you agree with it? What is your favorite Kyoto Animation work? Let us know down below or on our social media!