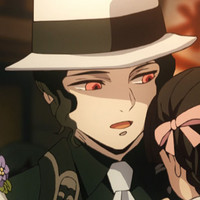 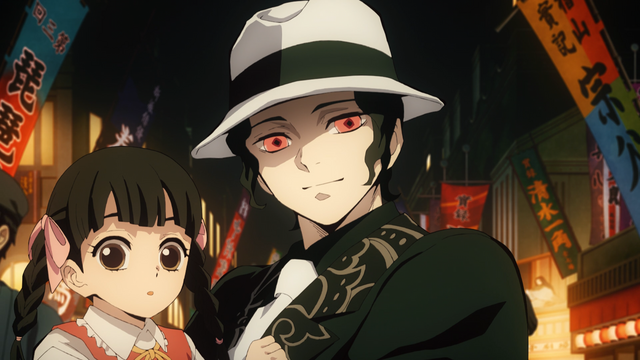 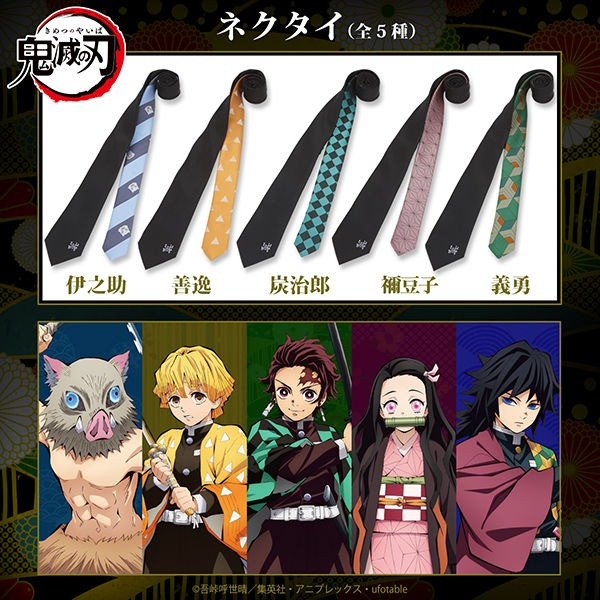 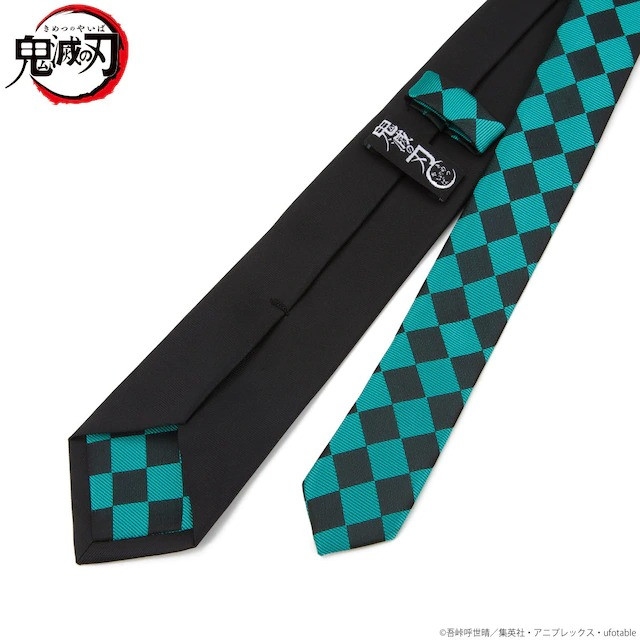 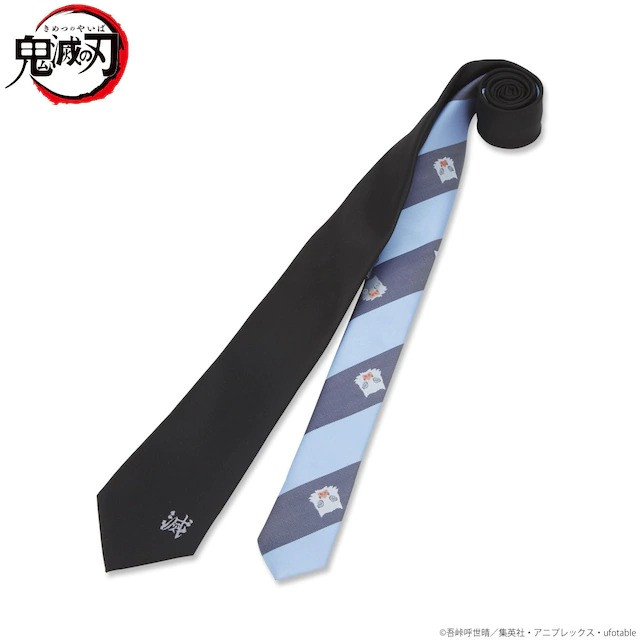 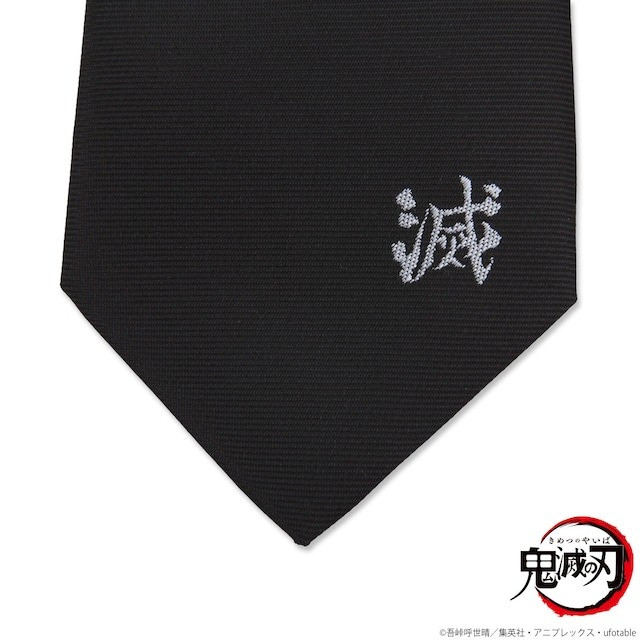 We Tasted Some of Zenitsu's Zesty Pudding from Lawson Store 100