Third season was originally set to premiere on April 9, but COVID-19 delayed it 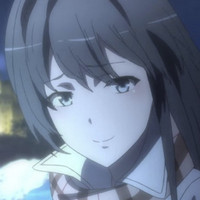 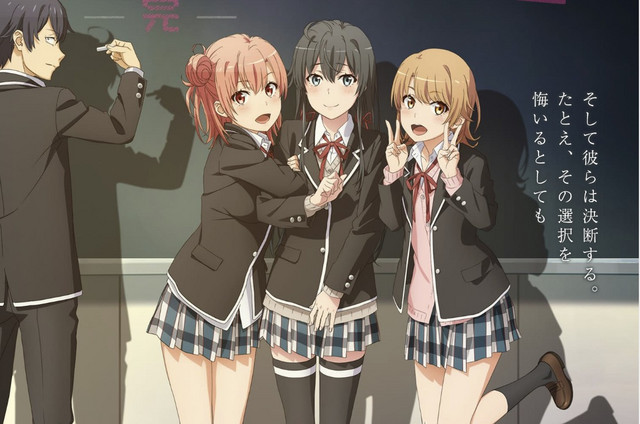 One of the many major anime series delayed as a result of the ongoing coronavirus (COVID-19) pandemic was My Teen Romantic Comedy SNAFU Climax. The hotly-anticipated third season was originally set to premiere on April 9 before the postponement, and now the official website has announced a new window for its debut.

My Teen Romantic Comedy SNAFU Climax will now premiere this July. The series will be broadcast in Japan on TBS, MBS, CBC, and BS-TBS, with Amazon Prime Video also kicking off streaming in the region at the same time.

The announcement apologized once again for the delay, adding that the staff members were encouraged by everyone's warm words. They are proceeding with caution and an emphasis on safety as they head toward the July premiere.