We'll have to wait a little longer to see the wedding of the year... 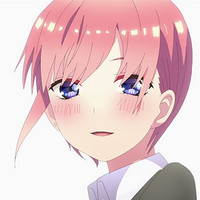 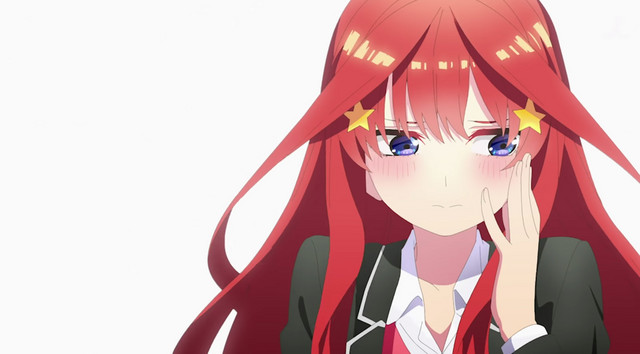 The official website for The Quintessential Quintuplets announced on May 7 that the second season TV anime of the hit adaptation of Negi Haruba's romantic comedy manga will be postponed from its original October 2020 broadcast to January 2021 due to the impact of the coronavirus (COVID-19).

Originally in February, it was announced that the long-awaited second season would be broadcast from October, but due to the now extended State of Emergency and the "health and safety of cast and staff members," the broadcast will be postponed to January 2021.

The second season, titled The Quintessential Quintuplets ∬ (yes, that’s a double integral symbol) is scheduled to start broadcasting on TBS in Japan from January 2021, under the direction of Kaori (Yuyushiki) taking over from season one director Satoshi Kuwabara. The series is being produced at Bibury Animation Studio (Azur Lane: The Animation), with Keiichiro Ochi returning as the series composer from the first season.\