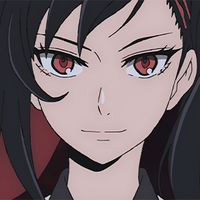 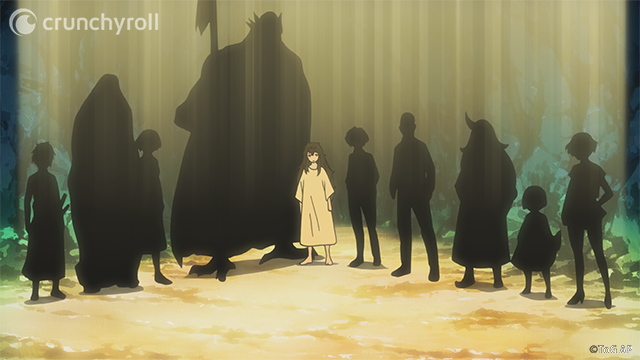 UPDATE 5/13: WATCH THE FIRST EPISODE OF THE TOWER OF GOD DUB HERE!

As Tower of God hits its mid-season stride, Crunchyroll is announcing the date and cast for the upcoming dub of the series! You can watch the official Tower of God dub starting May 13 right here on Crunchyroll, with new episodes scheduled to air every Wednesday. The absolutely stacked cast joining the show is as follows:

Zora in Black Clover, and Ichigo Kurosaki in Bleach, among many others)

2B in NieR: Automata among many others) 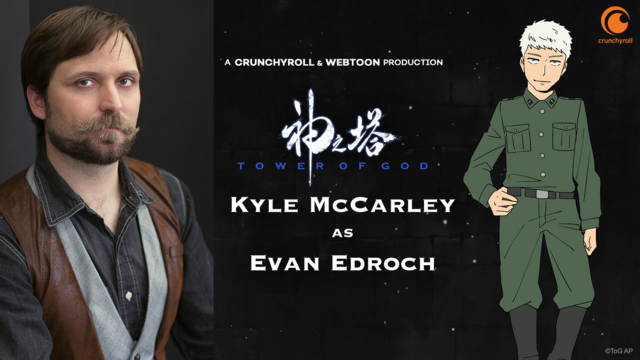 and 9S in NieR: Automata)

Anaak Jahad - Cherami Leigh (Sailor Venus in Sailor Moon, and Asuna Yuuki in Sword Art Online among many others)

Today, Crunchyroll also announced updates on our ongoing dubs and brand new dubs coming down the line, which you can find all the details right here.

What do you think about the Tower of God dub cast? Who are you most excited to listen to in the upcoming dub? Let us know in the comments below!