The next show will be performed in Tokyo, Hyogo, and Fukuoka from June 12 to August 9 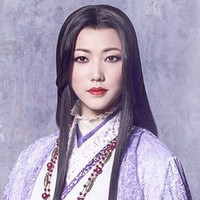 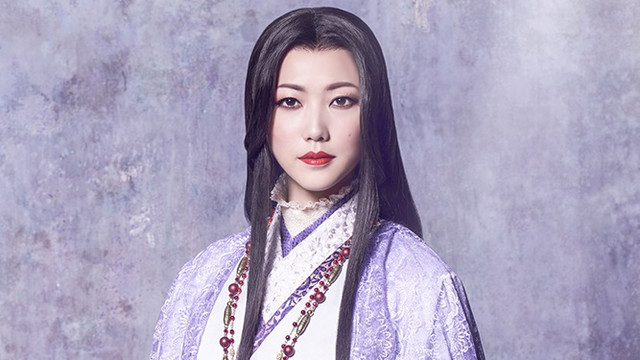 The official website for the stage play adaptation project based on Nitroplus and DMM Games' collectible card browser video game Touken Ranbu has announced the three new cast members for its yet-titled next ninth show in the summer of 2020, including the former Takarazuka star Hiroki Nanami as its first female cast.

She performed as one of the top otokoyaku (male role) stars at the Takarazuka Revue from 2013 to 2019, then left the female-only theatrical company after her final show "Kiri Fukaki Elbe no Hotori / ESTRELLAS - Hoshitachi he-" in March 2019. She is cast as Hosokawa Gracia, the third daughter of Akechi Mitsuhide and the wife of Hosokawa Tadaoki, and this is also her first female role after her departure from Takarazuka.

The next show's scheudle: 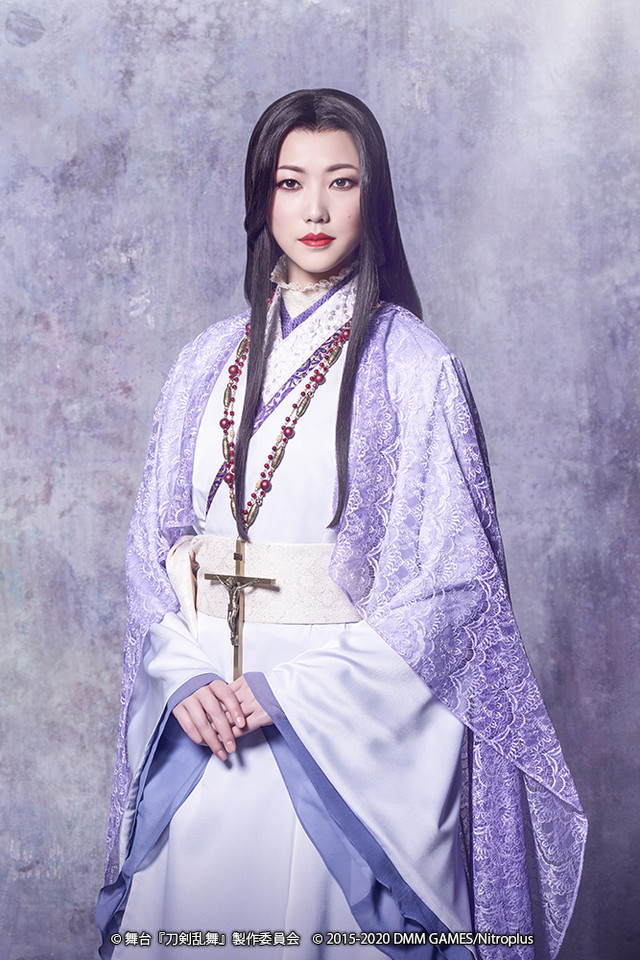 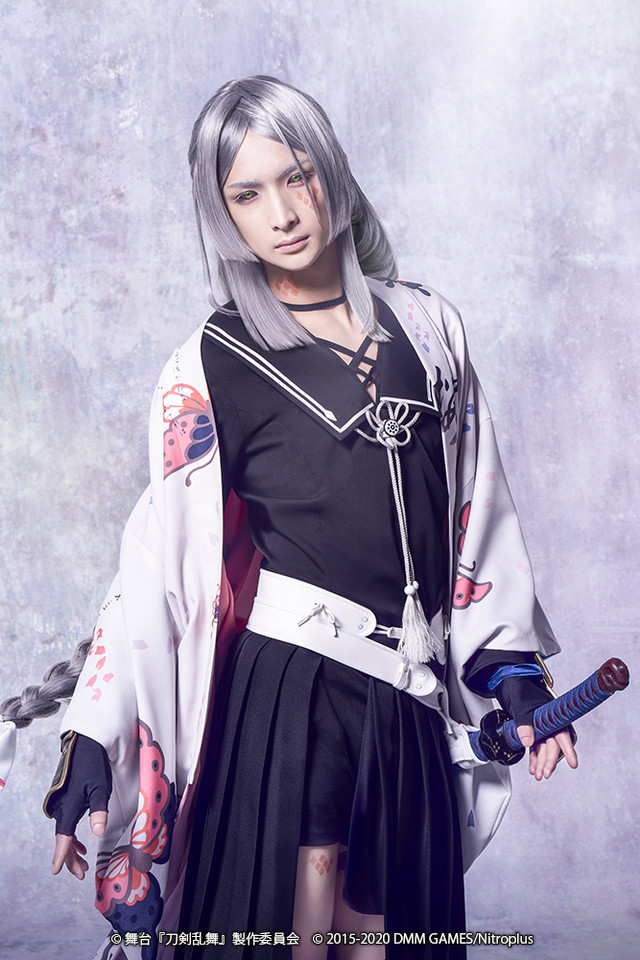 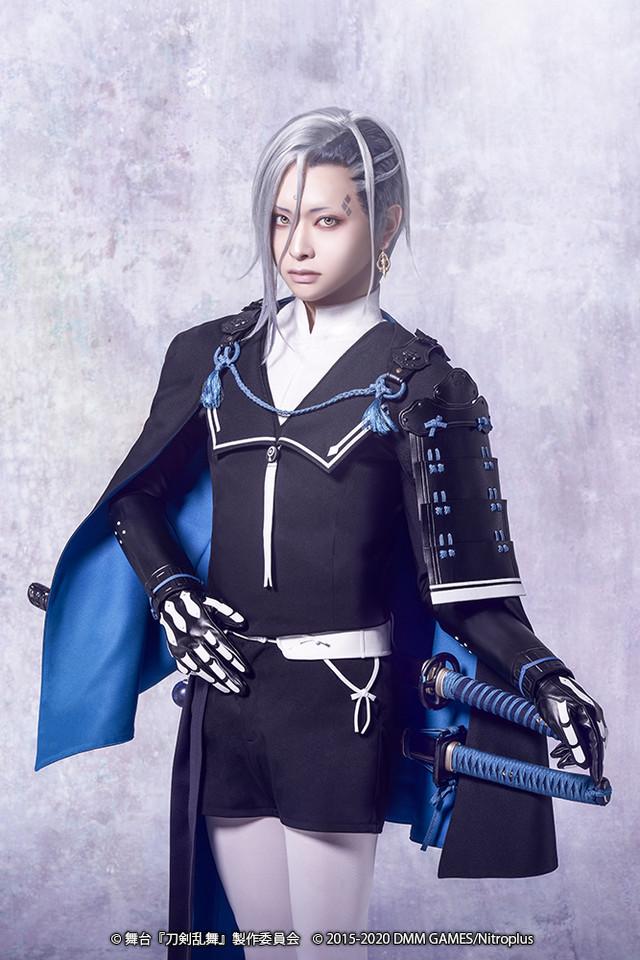