Get Wild and Tough with the Classic City Hunter Anime on Crunchyroll! 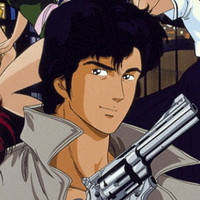 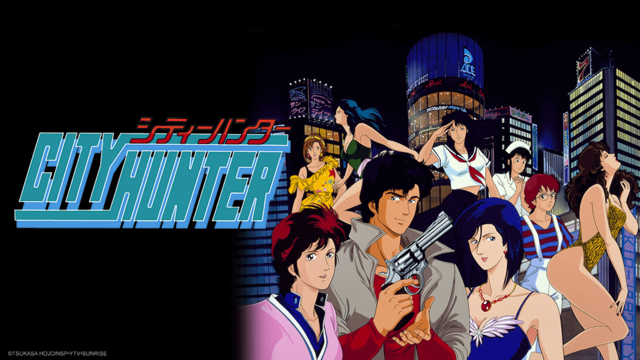 Get ready to join first-class sweeper for hire Ryo Saeba in one of the true classics of TV anime, City Hunter! The series is coming to Crunchyroll today at 3:00pm Pacific Time, and will be available for members in the United States, Canada, Australia, New Zealand, and South Africa.

Ryo Saeba, the legendary City Hunter, is a first-class sweeper for hire, taking on jobs from protecting beautiful women to taking out bad guys permanently. He can be a private detective or hitman, whatever the case calls for, and it often requires the use of his superhuman marksmanship. But even so, Ryo can’t do it alone. His partner is Kaori Makimura, the younger sister of his murdered best friend. Kaori serves as his assistant, while also protecting their attractive clients from Ryo’s “mokkori” advances with her trusty supply of 100 ton hammers. Though they always appear to be at each other’s throats, the partners trust each other implicitly when the chips are down, and together they’ve solved various tough cases.

Tags
city hunter
« Previous Post
Ride Your Wave Surfs to Bluray and Digital in August of 2020
Next Post »
HBO MAX and Crunchyroll Team to Bring Fans More Anime On May 27th
Other Top News
10 Comments
Sort by: