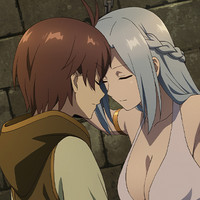 Noir will soon be diving into the dungeon to start his secret training in the newly announced TV anime adaptation of Meguru Seto and Note Takehana’s web novel series The Hidden Dungeon Only I Can Enter. The core staff members, with comment from the original web novel creators, as well as the first visual have been released to celebrate the announcement! 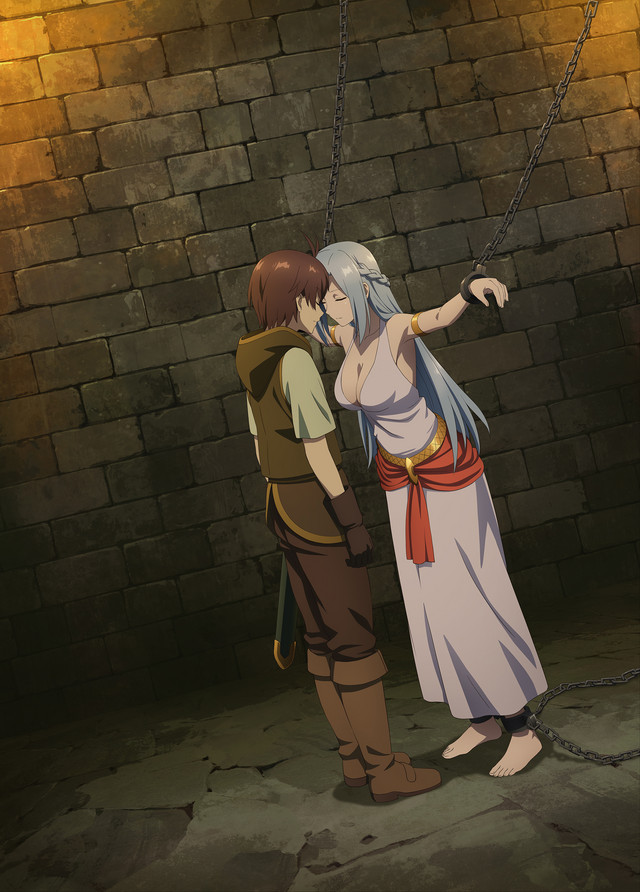 The above visual shows Noir meeting up with specially trained adventurer Olivia Servant who is wrapped up in chains. Kenta Onishi is debuting as a director on The Hidden Dungeon Only I Can Enter at Okuruto Noboru after assisting on Science Fell in Love, So I Tried to Prove it.

Here is the core main staff list for the upcoming TV anime:

I am amazed, delighted, and excited by such a reality where a small delusion that only existed in my head a few years ago is now being turned into an anime with the help of many people. This is thanks to all the readers who have supported us and the people involved. The Hidden Dungeon Only I Can Enter is a comedy, a battle, a bright but slightly naughty work. No, not even slightly? That's where it's hard to judge. Please check it out in the anime. I can't wait to see the characters in action!

Congratulations and thank you for making The Hidden Dungeon Only I Can Enter into an anime! I can't help but be excited to finally see the world of hidden dungeons, which is full of fun, excitement, and lewd moments, in action as an anime!

Yay! I'm looking forward to seeing the hero, Noir, and all the heroines in action together with the viewers! 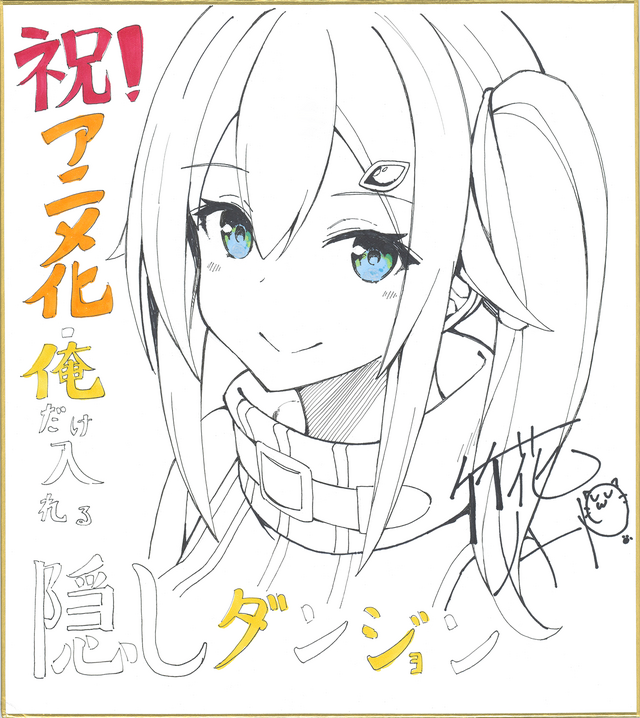 Seven Seas Entertainment has licensed the web novel and the manga of The Hidden Dungeon Only I Can Enter for an English speaking audience, with the first volume of the light novel to be released on October 13, and the manga, adapted by Tomoyuki Hino, on November 3. They describe the series as such:

Noir is the son of a minor noble with very little to his name other than a job offer--which is canceled before he can even start his first day. He does possess one rare trait, though: the magical ability to consult with a great sage, even if using the skill gives him terrible headaches! Unsure of what his future holds, he accesses the sage for advice on how to move forward and is directed to a secret dungeon filled with rare beasts and magical items. It is here that Noir will train, compiling experience and wealth, until he's powerful enough to change his fate.

It hasn’t been announced when The Hidden Dungeon Only I Can Enter TV anime will be broadcast as of yet, but be sure to check back to Crunchyroll News to find out more!

Copyright: ©Meguru Seto, KODANSHA/ "The Hidden Dungeon Only I Can Enter" Production Committee

Tags
the hidden dungeon only i can enter, kenta onishi, okuruto noboru
« Previous Post
Sing “Yesterday” for Me Showcases Various Forms of Loss We Can All Relate To
Next Post »
VA Unit Zetsubou Shoujo-tachi Original Members Return for Kakushigoto Collaboration CD
Other Top News
14 Comments
Sort by: