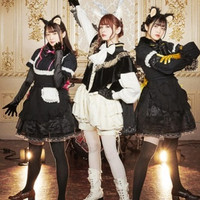 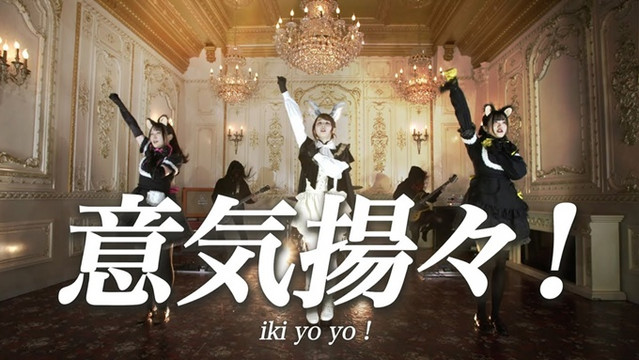 The unit consists of Miki Mirai (Blackbuck), Moeka Koizumi (Tasmanian Devil), and Yurie Funato (Australian Devil). They are one of the two units formed for the Kemono Friends 3 arcade and smartphone game released in 2019. Another unit is Hanamaru Animal formed by Kanako Yanagihara (Meerkat), Izumi Fuuka (Dhole), and Rika Tachibana (Peach Panther).

Their official website introduces them in English as below:

"BATTEN Japari-Dan is the trio of voice actors take part in 'Kemono Friends,' Miki Mirai as the Blackbuck, Moeka Koizumi as the Tasmanian devil, Yurie Funato as the Australian devil. In contrast with their pretty looks, fans have a blast with their hard-rock songs. They call their fans 'Guardians.' Guardians are not just fans, they support BATTEN Japari-Dan with wearing clothes with X-mark on it and show their loyalty to BATTEN Japari-Dan by holding up X-mark with the own designed chemical lights." 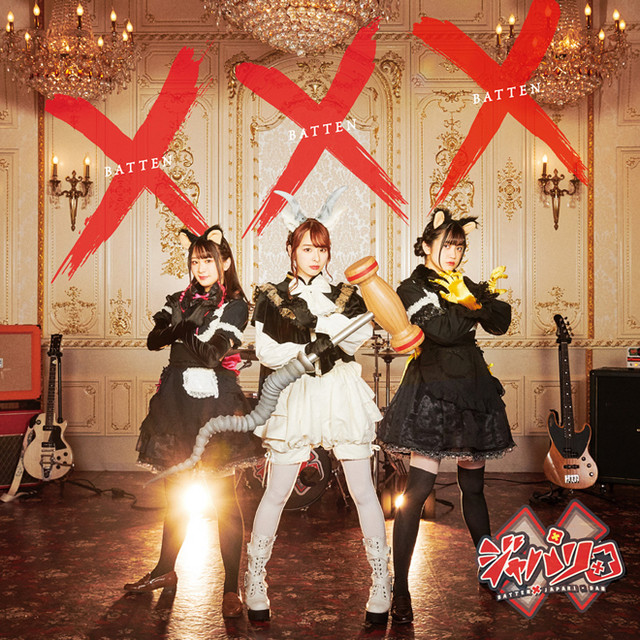 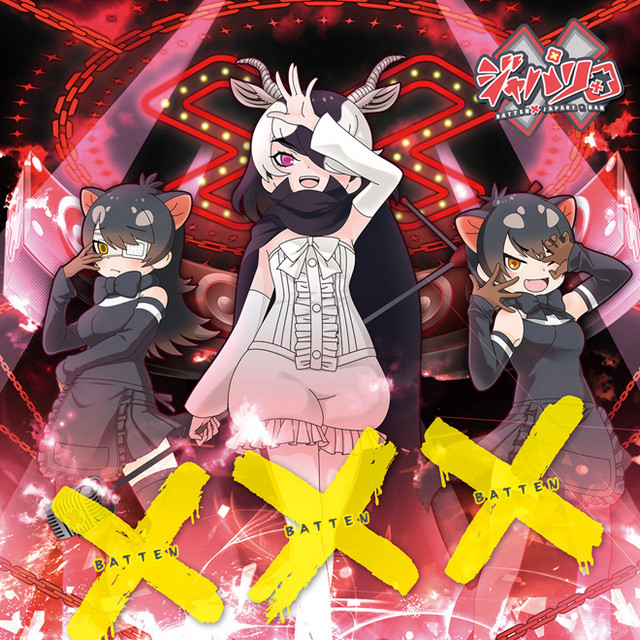 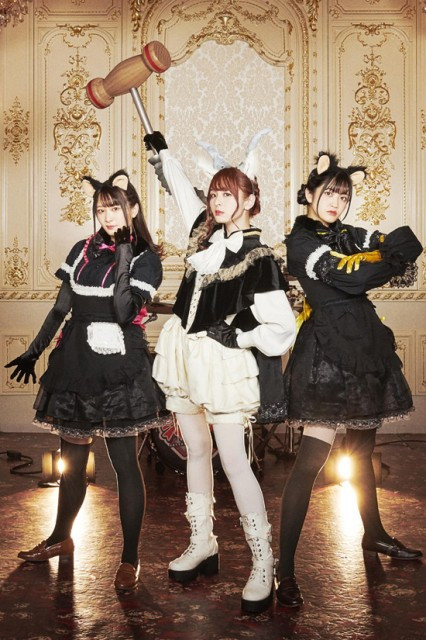 RECS: The Best Summer-Themed Anime To Warm Your Winter Months