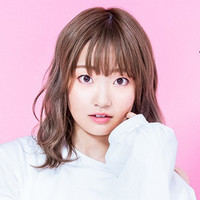 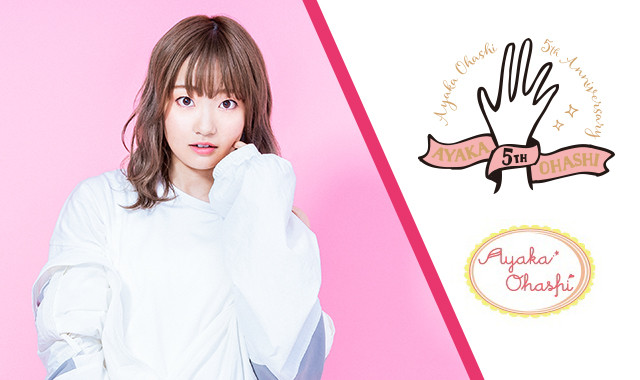 Following the declaration of a state of emergency against the COVID-19 infection in Japan, the release of the "Ohashi Ayaka 5th Anniversary Live -Give Me Five!!!!!- at PACIFICO YOKOHAMA" Blu-ray has been postponed to an indefinite date. For her fans who are forced to stay at home, Lantis has decided to stream a digest from the sold-out concert for free on its official YouTube channel from 21:00 on May 8 (JST) / 05:00 on May 8 (PT).

Ohashi is well-known for her voice acting works as Ran Shibuki in Aikatsu!, Uzuki Shimamura in The [email protected] Cinderella Girls, and Saaya Yamabuki in BanG Dream! (and the drummer of the VA band for the show, Poppin'Party).

Meanwhile, she made her solo singer debut in August 2014, then has released nine singles and two albums so far. To celebrate the fifth anniversary of her solo singer activity, her special concert titled "Ayaka Ohashi 5th Anniversary Live - Give Me Five!!!!!-" was held at Pacifico Yokohama National Convention Hall (capacity: 5,002) in Kanagawa Prefecture on September 29, 2019, and its Blu-ray was originally scheduled to be released in Japan on May 27, 2020.

She will post her comments simultaneously on the video's chat feature.