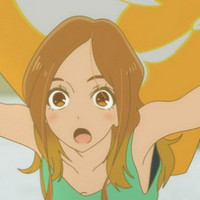 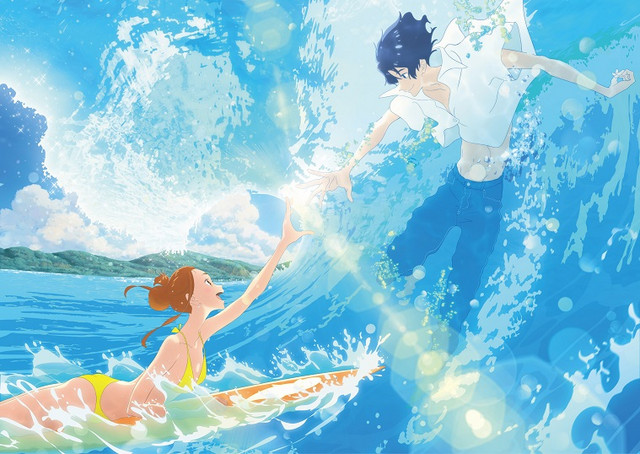 Good news for fans of touching romance: Ride Your Wave, the 2019 theatrical anime film directed by Masaaki Yuasa and animated by Science Saru about a young couple falling in love only for their lives to be sidelined by tragedy, is coming to U.S. home video and select digital outlets from GKIDS and Shout! Factory in August of 2020.

The movie will be released on digital download, via On Demand, in a Bluray / DVD combo pack, and as a standalone DVD release on August 04, 2020. Additionally, the physical media releases will include bonus goodies such as an interview with producer Eunyoung Choi, animated storyboards, trailers and TV spots, and an exclusive 12-page booklet with a statement and artwork by director Masaaki Yuasa.

GKIDS and Shout! Factory describe the story of Ride Your Wave as follows:

Hinako is a surf-loving college student who has just moved to a small seaside town. When a sudden fire breaks out at her apartment building, she is rescued by Minato, a handsome firefighter, and the two soon fall in love. Just as they become inseparable, Minato loses his life in an accident at sea. Hinako is so distraught that she can no longer even look at the ocean, but one day she sings a song that reminds her of their time together, and Minato appears in the water. From then on, she can summon him in any watery surface as soon as she sings their song, but can the two really remain together forever? And what is the real reason for Minato’s sudden reappearance?