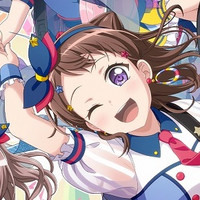 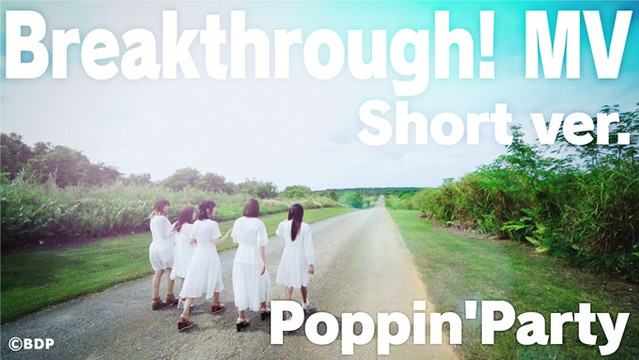 Poppin'Party, one of the main units in Bushiroad's mixed-media franchise BanG Dream!, has posted a three-minute music video for "Breakthrough!," the lead track from their second full album of the same name. The clip featuring its five member's cute expression and fresh sound was newly filmed overseas (the country's name is not specified). The full version video will be included in the bonus Blu-ray for the album's limited edition.

The five-member voice actress unit Poppin'Party was formed in May 2015 and has released 15 singles and one original album. It has been 16 months since their first album "Poppin'on!" was released in January 2019. 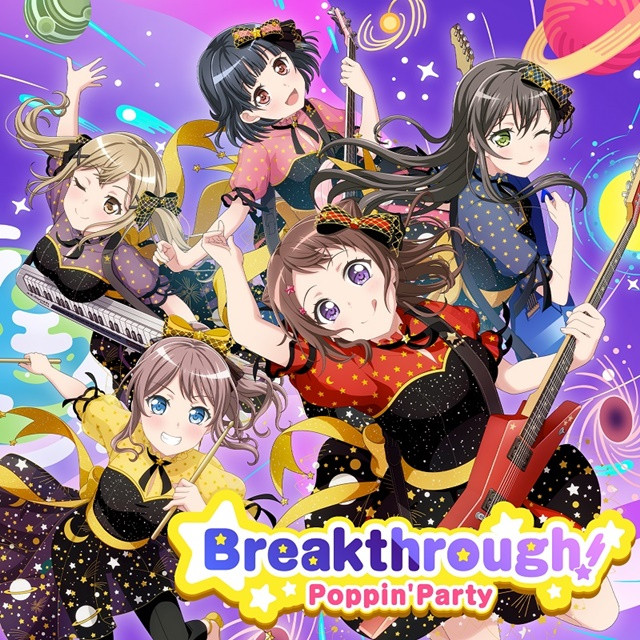 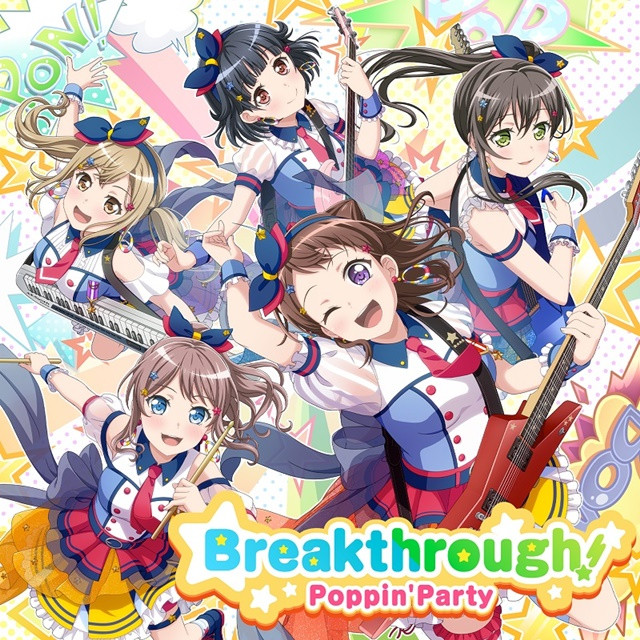 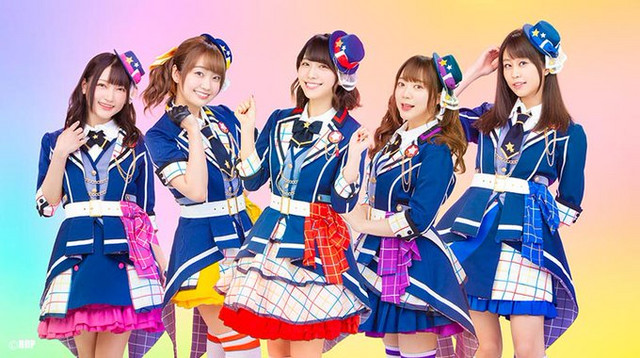