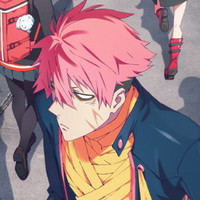 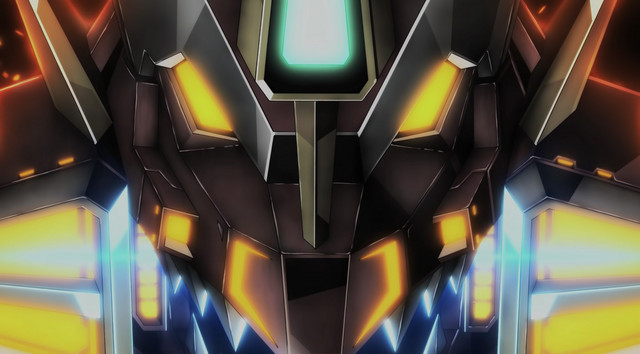 SSSS.DYNAZENON flew out of the hanger today and announced its cast alongside a new key visual for the upcoming anime project that will be set in the same universe as the 2018 TV anime SSSS.GRIDMAN and created by the same staff at both anime studio Trigger and Tsuburaya Productions. 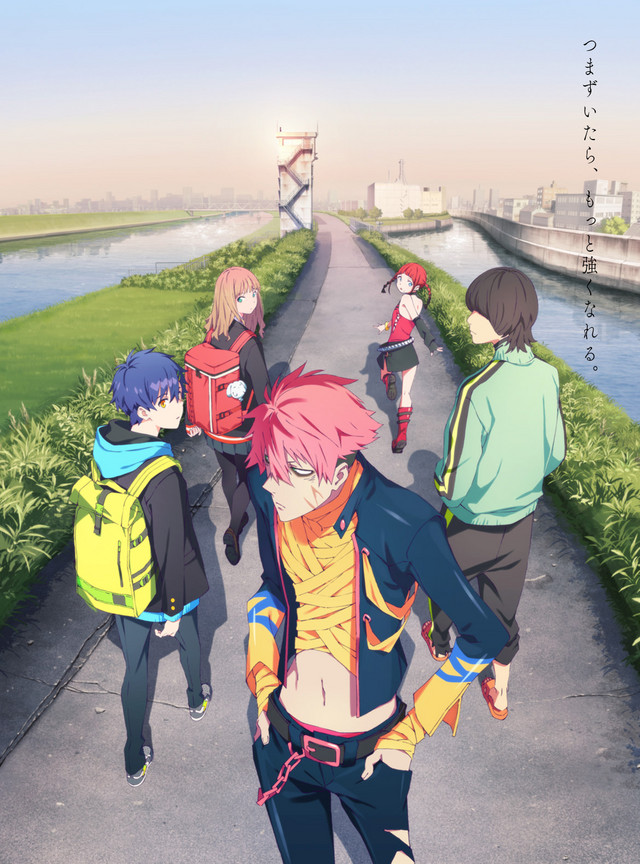 The cast is as follows:

Akira Amemiya returns to direct SSSS.DYNAZENON from SSSS.GRIDMAN, which is inspired by Tsuburaya's 1993-1994 live-action tokusatsu TV drama series Denko Chojin Gridman/Gridman the Hyper Agent. It has not been announced when the new anime project will air, or which format it'll be, so be sure to check back for all the information!