Pretend You're in the Taisho Era With These Demon Slayer: Kimetsu no Yaiba Virtual Backgrounds

6 backgrounds were released by ufotable including Mugen Castle and the Demon Slayer Corps. Headquarters 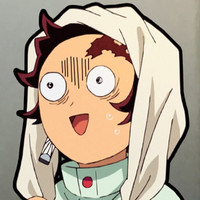 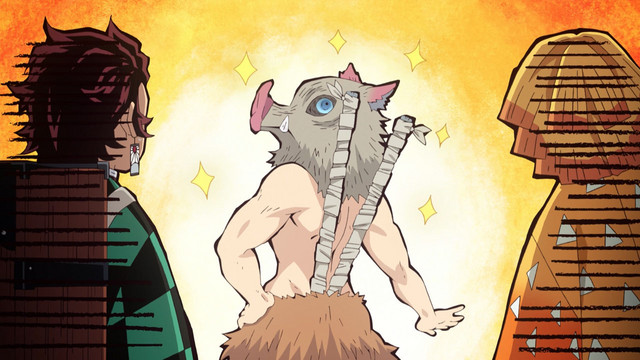 Anime studio ufotable on May 8 released six virtual backgrounds based on locations from the Demon Slayer: Kimetsu no Yaiba TV anime that you can use for video conferencing, or even just as wallpaper backgrounds.

Inspirations include Mt. Fujikasane with wisteria hanging from the top of the image, Mugen Castle, Sagiri Mountain with the infamous rock in the background, and even from the Kimetsu Academy anime shorts. 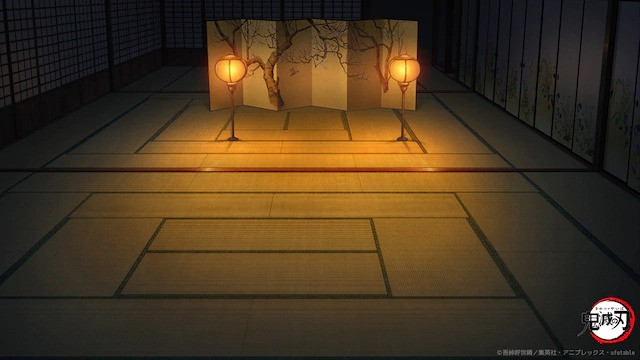 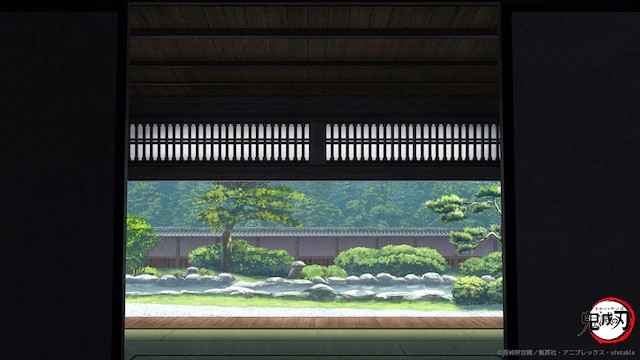 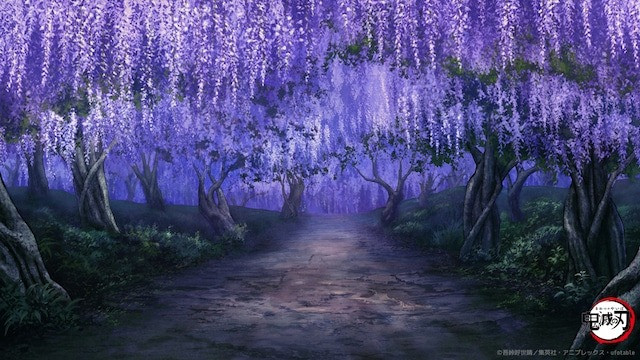 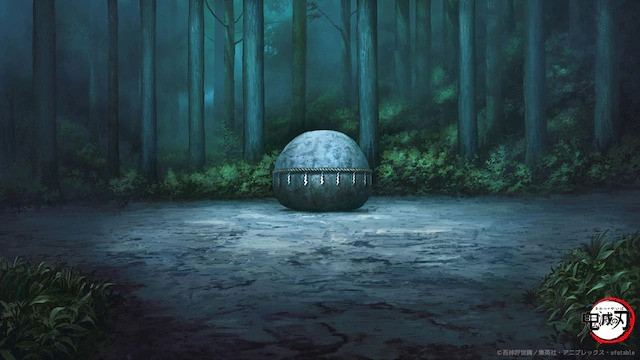 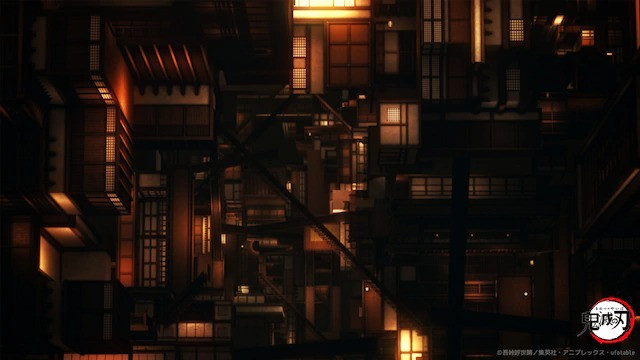 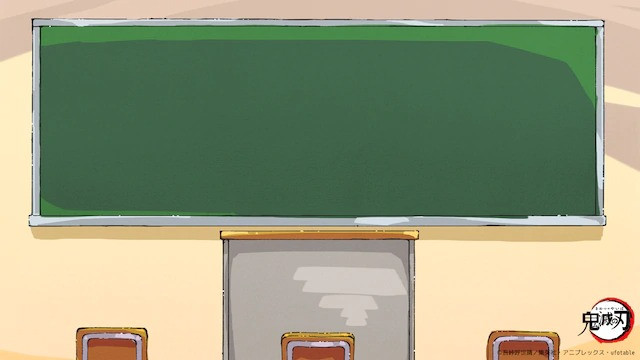 With the double hit of the Demon Slayer: Kimetsu no Yaiba neckties we reported on the other day, and these newly released virtual backgrounds from anime studio ufotable, you'll be able to give off the most professional of appearances while keeping your weeb roots intact.

Or, if you want show off your love of Crunchyroll-Hime with some specially-made Crunchyroll virtual backgrounds!