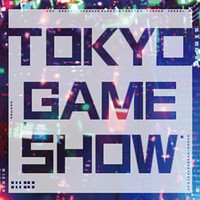 Tokyo Game Show announced on May 8 that the 2020 show, which was scheduled to be held from September 24 to September 27, is planned to be moved online "due to the outbreak of novel coronavirus (COVID-19)," says a press release from organizers of the exhibition, the Computer Entertainment Supplier’s Association (CESA). The show was planned to be held at Makuhari Messe, the same venue as the 2019 show.

Due to the outbreak of novel coronavirus (COVID-19) on a global scale and the situation remains unpredictable in Japan as well, the organizer and the co-organizers have reached this decision after a long consideration to place the utmost priority on the health and safety of visitors, exhibitors, and stakeholders. We ask for your kind understanding and cooperation."

The release notes that more information, including details on the online event, will be released later this month on the official website.