Meet the English Dub Cast of Science Fell in Love, So I Tried to Prove It

Billy Kametz, Avrielle Corti, and more get in on the fun, with episodes available now! 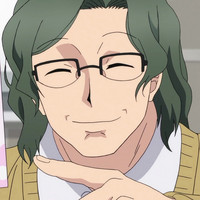 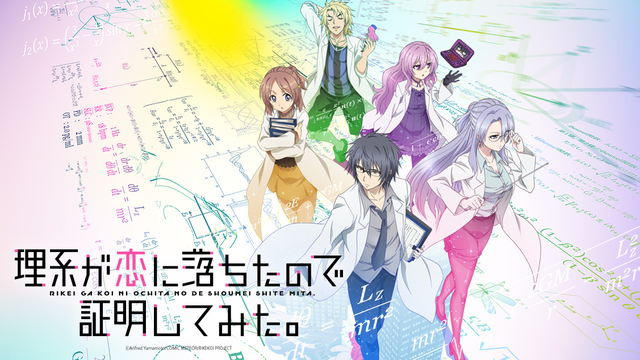 You can now enjoy all 12 episodes of the Science Fell in Love, So I Tried to Prove It anime in English-dubbed form on Crunchyroll. With the final set available, we're taking a moment to highlight some of the key dub cast members that are here to provide a new way to watch this highly scientific series. 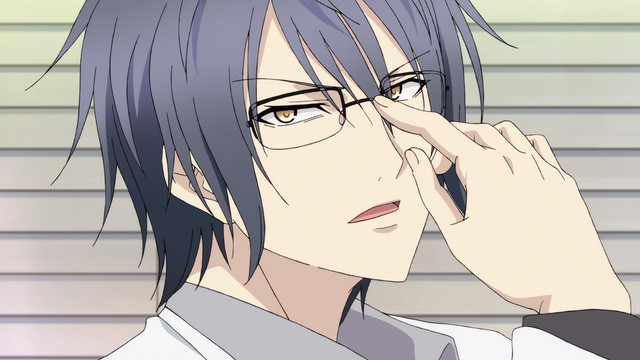 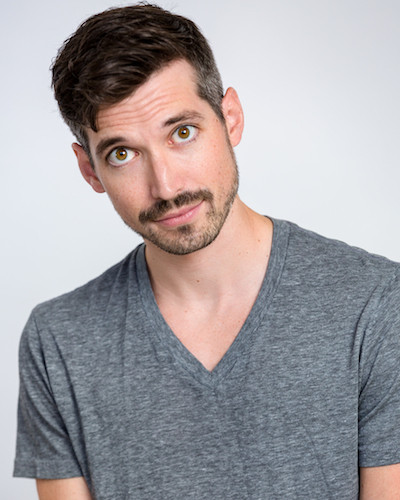 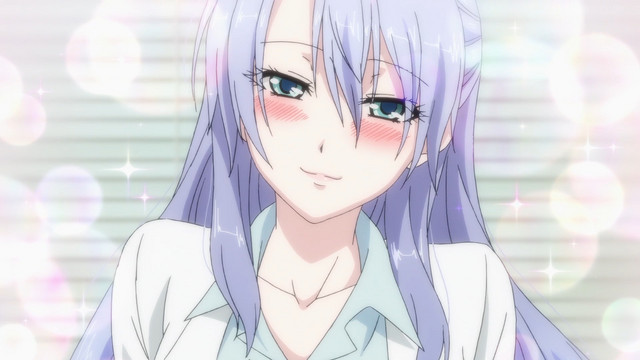 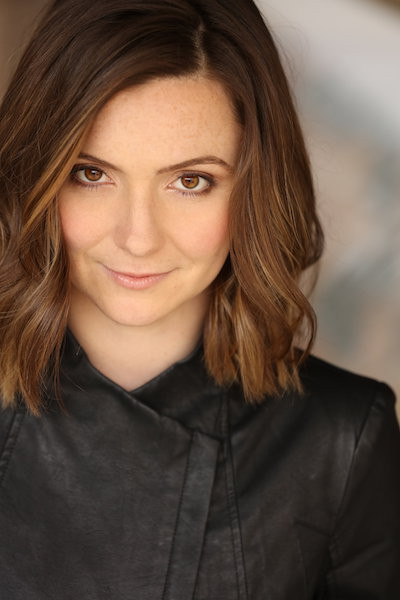 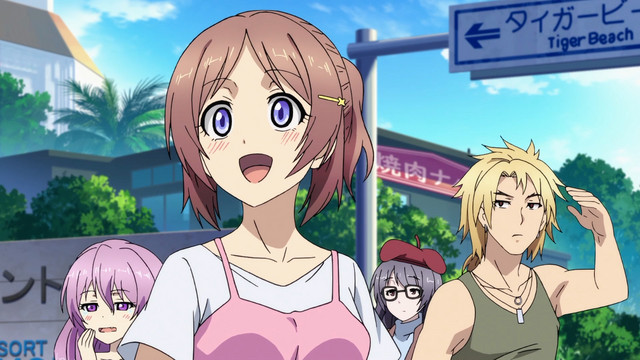 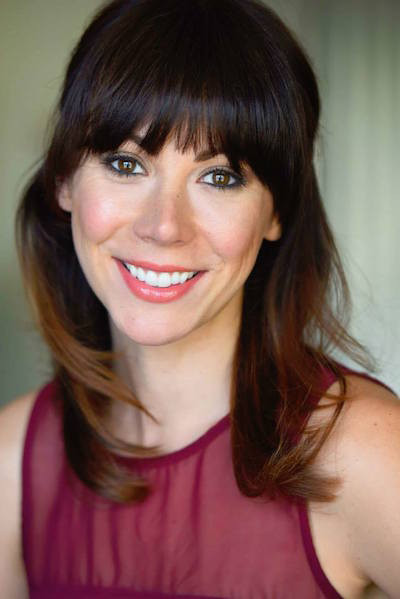 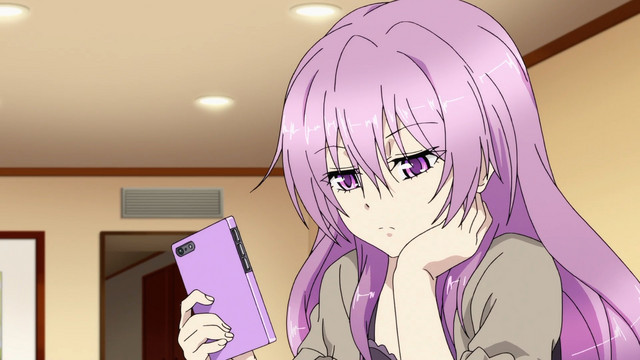 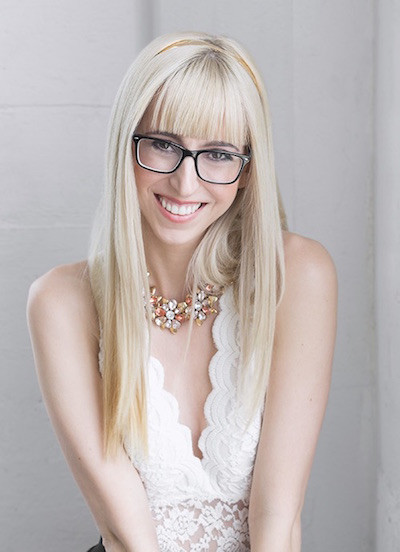 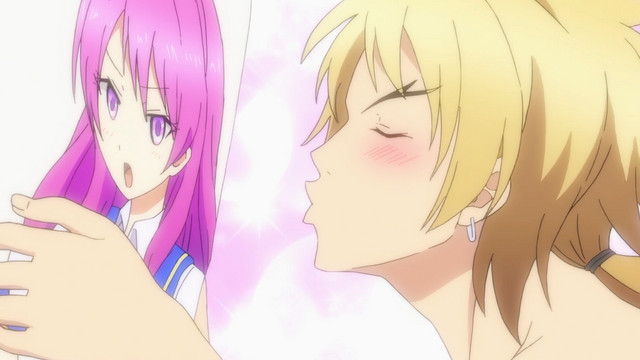 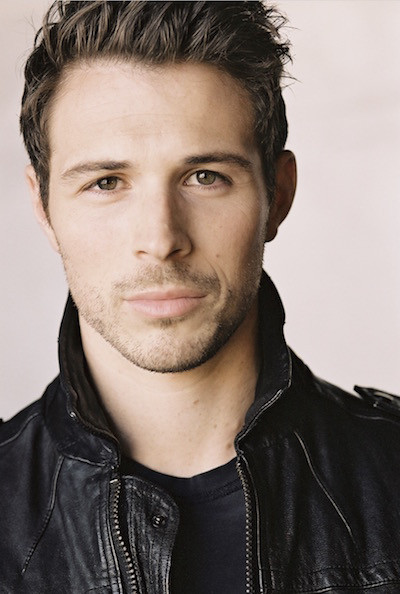 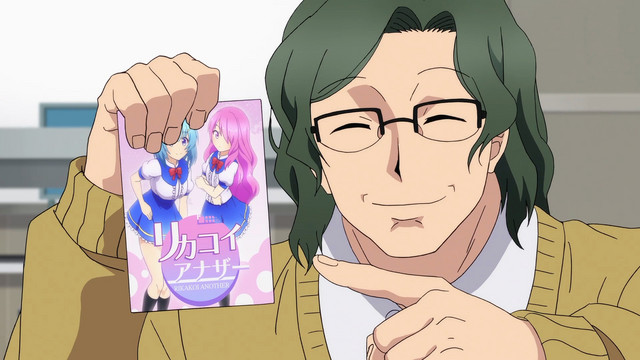 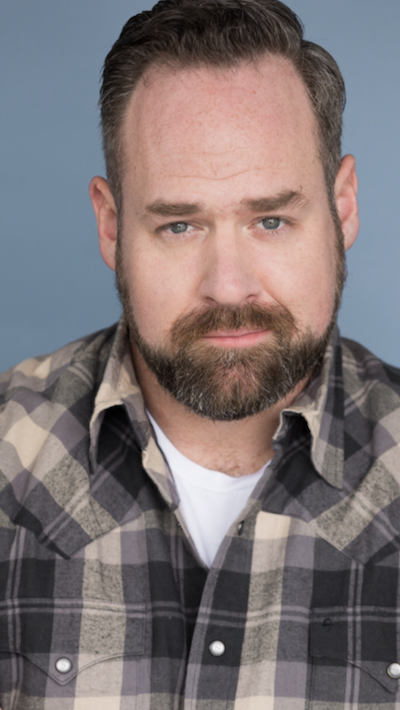 Tags
science fell in love so i tried to prove it
« Previous Post
Scarlet Nexus RPG in the Works from Former 'Tales of' Series Staff
Next Post »
Xenoblade Chronicles Trailer Shows What's Old and New in Definitive Edition
Other Top News
9 Comments
Sort by: