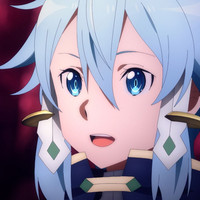 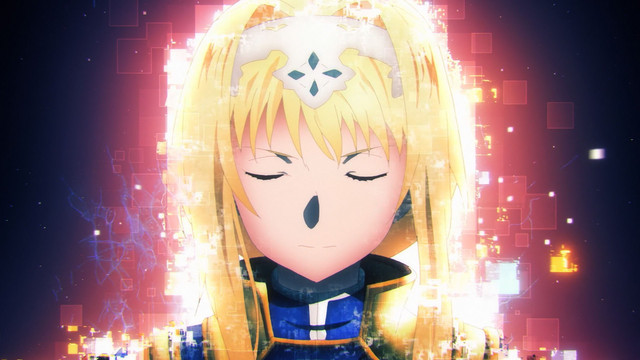 During a live stream on the Dengeki Online YouTube channel, it was reconfirmed that the final season of Sword Art Online Alicization War of Underworld, which was delayed from April due to the coronavirus (COVID-19) crisis, would be broadcast from July. A producer from Aniplex shared some information on the production of the last season of Alicization while confirming the broadcast date.

The live stream, which featured author Reki Kawahara, light novel editor Kazuma Miki, anime producer at Aniplex Masami Niwa, producer at Bandai Namco Entertainment Yousuke Futami, and MC'd by Tekeon from Dengeki Online, saw them video conference in to give updates on the franchise. Niwa explained that while at home, the anime team behind Sword Art Online Alicization War of Underworld was still creating the storyboards, scripts, and animation through telework, and that while they weren't able to make this broadest season, they're still working hard to make the next one!

The official website for the Sword Art Online Alicization War of Underworld TV anime series also released a new wallpaper to use for video conferencing featuring Eugeo telling Kirito to "stay home," a phrase being used by the Japanese government to promote coronavirus countermeasures. 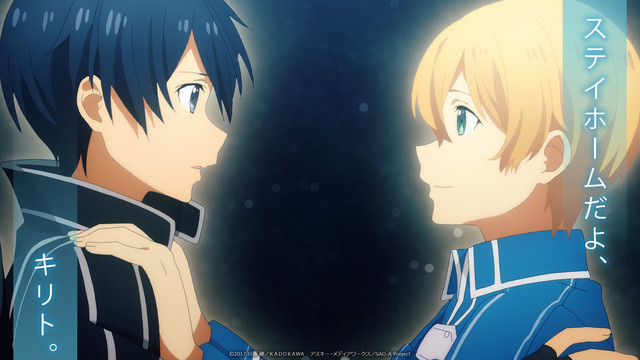 It was already announced that the final season of Sword Art Online Alicization War of Underworld would be streamed on Crunchyroll as it aired in Japan, with the rest of the TV anime series available to watch right now.