The song has been already available digitally since April 13 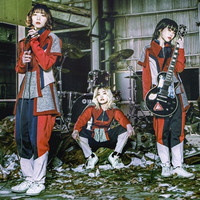 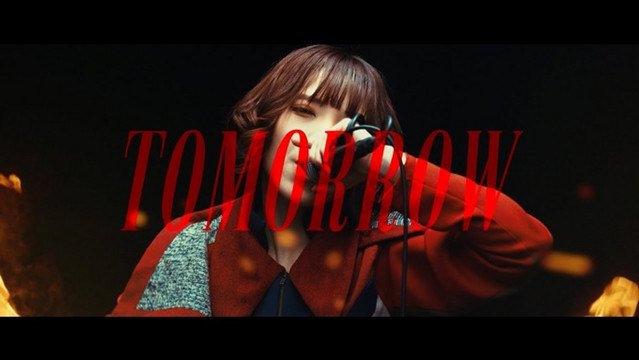 The official YouTube channel for the six-member idol group BiSH has started streaming a four-minute music video for their latest digital song "TOMORROW." The song was already released digitally on April 13 and has been featured as the OP theme for the third season of the TV anime Kingdom since April. 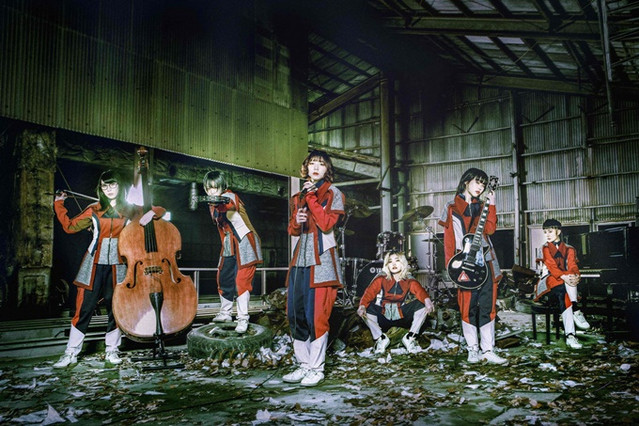 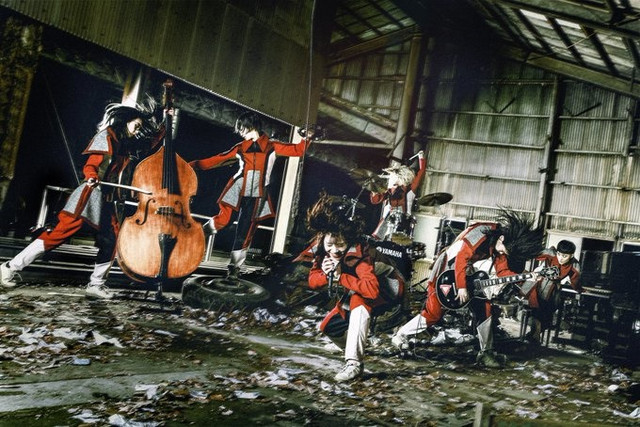 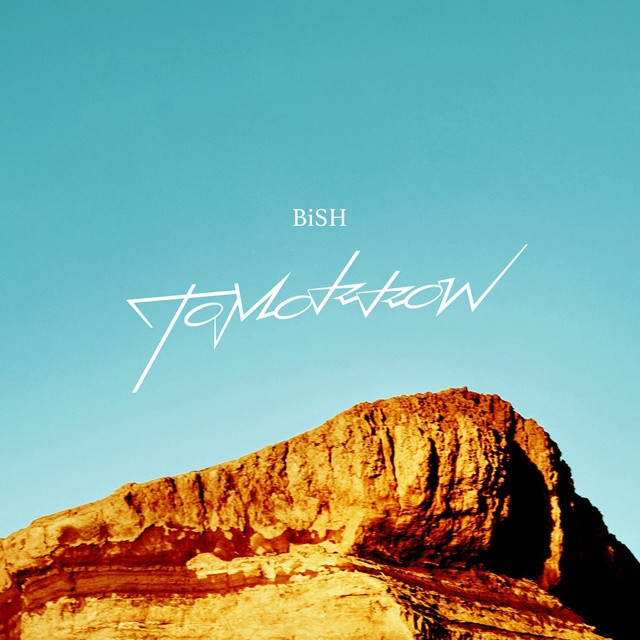