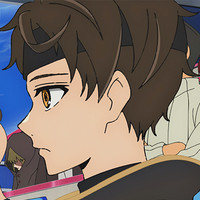 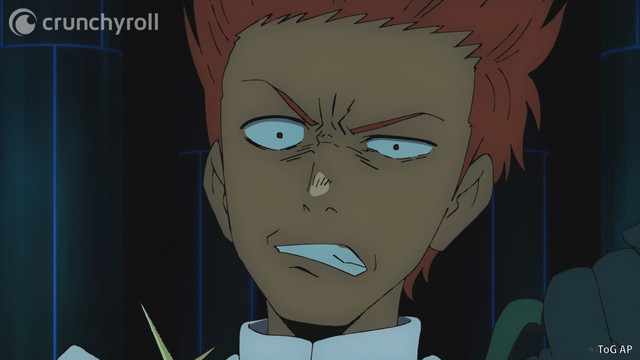 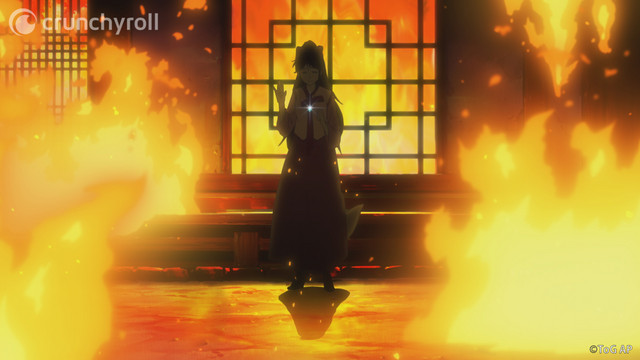 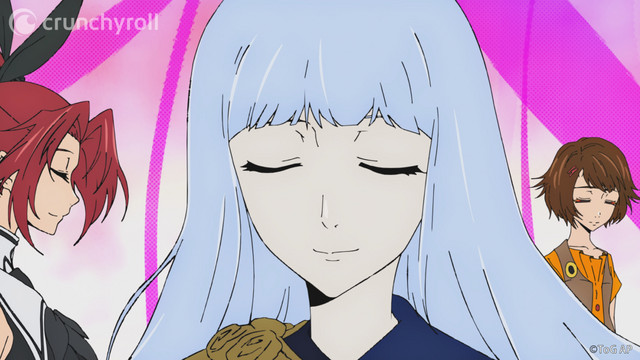 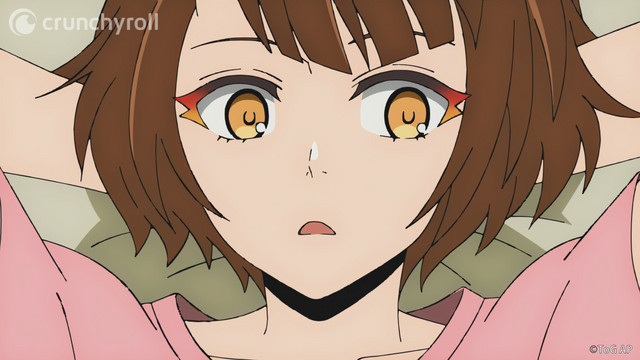 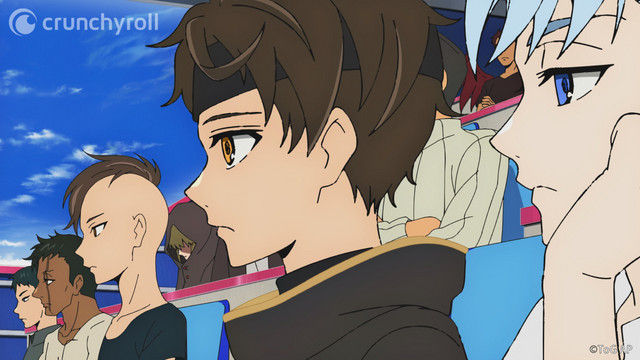 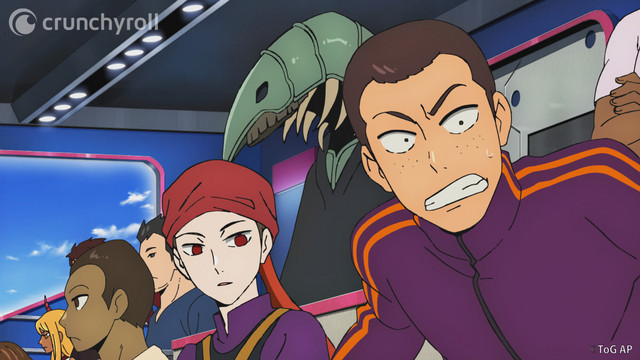 The synopsis for episode 7 'Lunch and Tag' reads:

Several days have passed since Anaak and Endorsi's feud came to a total stop.

As the next "Tag" test is about to begin, dark clouds begin gathering around Bam again.

Tower of God is a Crunchyroll Original, streaming weekly on the platform every Wednesday just after its Japanese broadcast.

QUIZ: Which Tower of God Character Are You?