Food Wars! The Fifth Plate Will Serve Up Rest of TV Anime In July 2020

The season was previously on a 'delayed broadcast' 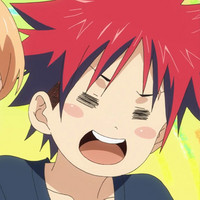 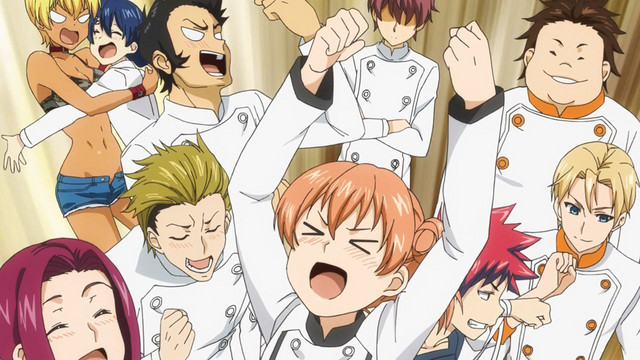 The official Twitter account for Food Wars! Shokugeki no Soma announced on May 12 when the 5th season, The Fifth Plate, would return to Japanese TV screens. It was previously reported that the TV anime would go on a 'delayed broadcast' due to the coronavirus (COVID-19) and more information would be released on May 15, but not wanting to keep fans guessing they announced the rest of the season would air in or after July 2020.

【Important Announcement】
Due to the effect of the spread of COVID-19, further broadcast of the fifth plate will be postponed till July 2020.
Further information will be announced as soon as the new date is fixed.
We apologize for the inconvenience.#shokugeki_anime https://t.co/xUDpHfyGRt

While the English announcement above says the season is postponed till July 2020, the Japanese announcement says it'll be broadcast in or after July 2020. The official website confirms that in Japan, the 4th season, The Fourth Plate, would continue its rebroadcast on Tokyo MX and BS11 for the time being.

An official start date is still to be confirmed in the future, but until then, catch up with the entire Food Wars! Shokugeki no Soma TV anime right here on Crunchyroll until the next dish is served!