Kaji: "I wanted to do something fun that we could do at a time like this." 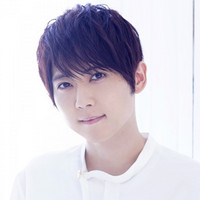 Voice actor Yuki Kaji (Eren Yeager in Attack on Titan) announced oh his official Twitter on May 12 that a special program "Showtaro Morikubo x Takuma Terashima x Yuki Kaji YouTube LIVE" will be live-streamed on his official YouTube channel from 20:00 on May 17 (JST) / 04:00 on May 17 (PT).

Morikubo is best known as the voice of Shikamaru Nara from Naruto and Yusuke Makishima in Yowamushi Pedal, while Terashima's famous anime roles include Touma Amagase in The [email protected] SideM and Otoya Ittoki in Uta no Prince-sama.

Kaji writes on Twitter, "I thought I wanted to do something fun that we could do at a time like this, so I asked the two and they graciously agreed to do it!." Then he added his honest feeling on the second post, "It will be my first remote LIVE streaming. To be honest, I don't know if I can start on time, because this is actually my first live streaming, let alone a remote...(laugh). Please forgive us and consider such a mess is also part of the fun of this trio. 'It's been almost a decade since then, and we've all grown older.' Please look forward to Sunday!" 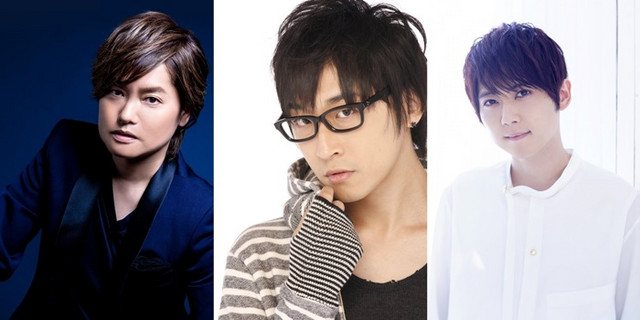