Fly Me to the Moon, From Hayate the Combat Butler Creator, Reveals TV Anime Staff, Cast, and Visuals in Teaser Trailer

The TV anime is scheduled to air from October 2020 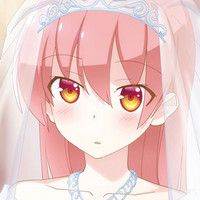 The first teaser trailer for the upcoming TV anime adaptation of the Fly Me to the Moon comedy manga, from the creator of the Hayate the Combat Butler manga, Kenjiro Hata, was released on May 12 for the October anime series showcasing two visuals featuring lovebirds Nasa and Tsubasa Yuzaki and revealing the main staff and cast. 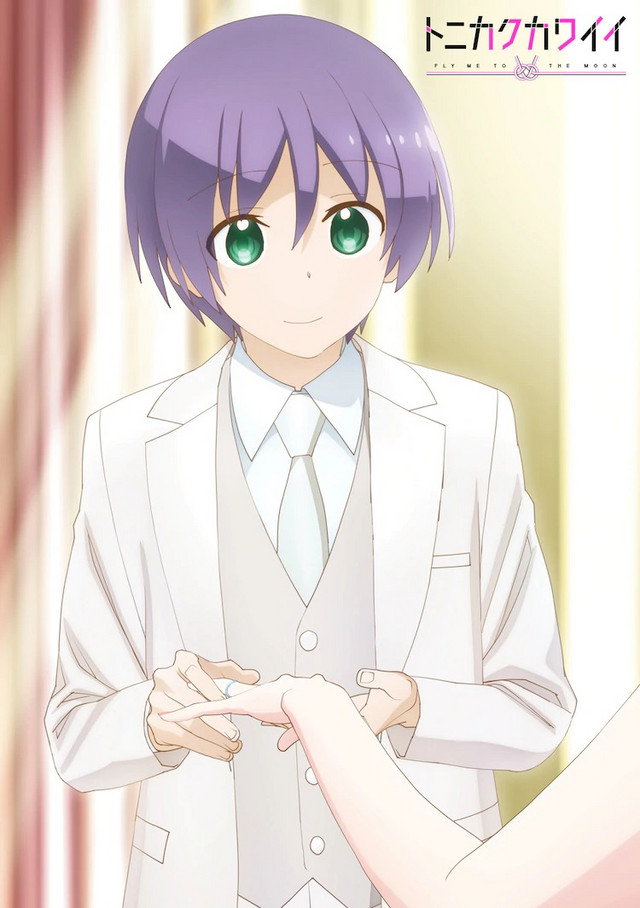 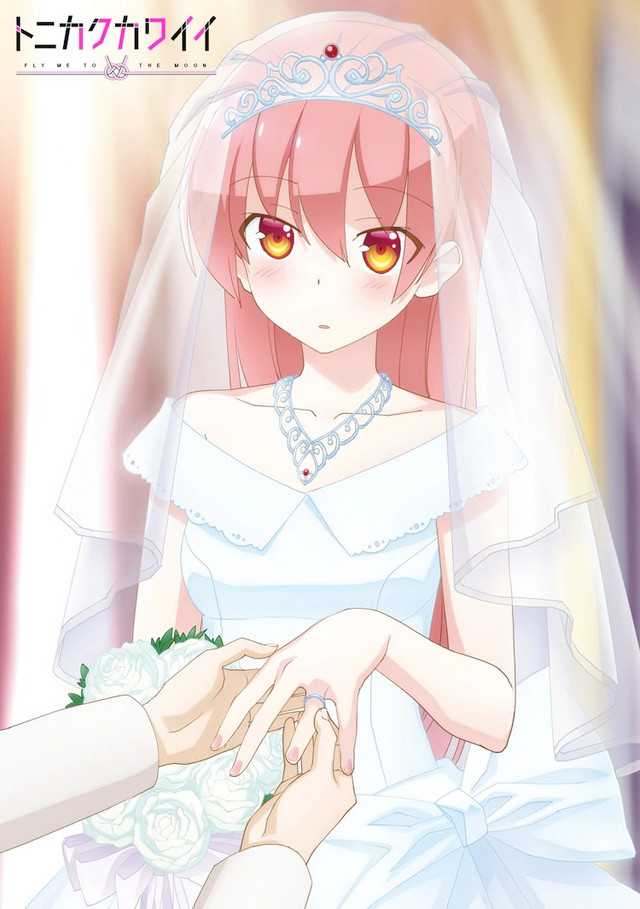 Heading up the series will be director Hiroshi Ikehata (Seton Academy: Welcome to the Pack) with Kazuho Hyoudou (ReLIFE) handling the scripts and series composition and Masakatsu Sasaki (We Never Learn: BOKUBEN) looking after the character designs while Goichi Iwahata (GOBLIN SLAYER) looks after the prop designs.

Ritsuko Utagawa (Interspecies Reviewers) is the color designer on the TV anime, with Yukihiro Shibutani (Rascal Does Not Dream of Bunny Girl Senpai) as the art director. Satoshi Motoyama (High School Prodigies Have It Easy Even In Another World) is handling the sound with Endou (Akiba's Trip The Animation) composing the music. Fly Me to the Moon will be animated at Seven Arcs.

Voicing the main characters are:

Fly Me to the Moon (or Tonikaku Cawaii 'Generally Cute' in Japanese) follows newlyweds Nasa and Tsubasa Yuzaki who met when Tsubasa saved Nasa from a car accident before his high school entrance exam. The story was first described as a story full of "love" and "dreams." The English name for the series comes from the kanji reading of Nasa's name, "Hoshizora" which means "Starry Sky" in Japanese.

Viz Media has licensed the manga series that’s currently being serialized in Weekly Shonen Sunday, with the first volume available in English on September 8. Nine volumes of the series have been published in Japan so far. The TV anime is scheduled to be broadcast in Japan from October.