Goro Miyazaki is working on a CG-animated feature 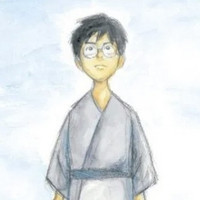 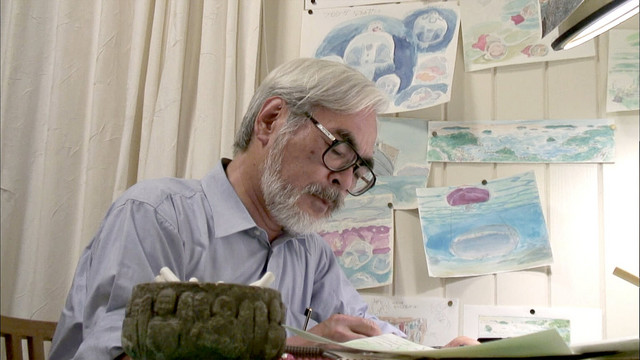 Remember when Studio Ghibli rang in the new year with the sly announcement that they have two feature film projects in the works? At the time we were only aware of Hayao Miyazaki's How Do You Live?, which takes inspiration from Genzaburo Yoshino's 1937 book of the same name. Now, thanks to a chat between Ghibli co-founder Toshio Suzuki and Entertainment Weekly, we have some more confirmation on what the renowned studio has in the works. 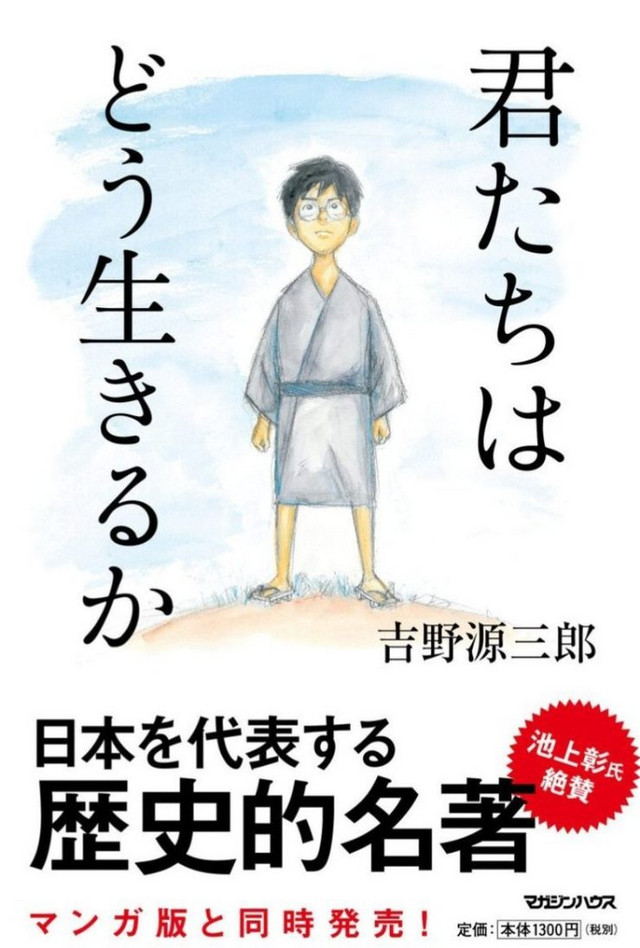 First, on the topic of Miyazaki's current project, Suzuki described it as a "big, fantastical story." As previously reported, this one is taking quite some time to complete, which Suzuki says comes partially from the new approach of spending more time and money to make a film. They're still hand-drawing everything, and even with 60 animators—compared to eight animators for 1988's My Neighbor Totoro, for instance—they're completing around one minute of animation each month.

As of the interview, there are about 36 minutes completed for Kimi-tachi wa Dou Ikiru ka after three years of work, and Suzuki hopes to finish it in three more years. On the bright side, COVID-19 hasn't affected Ghibli's progress, so hopefully they can stay on track with those projections. 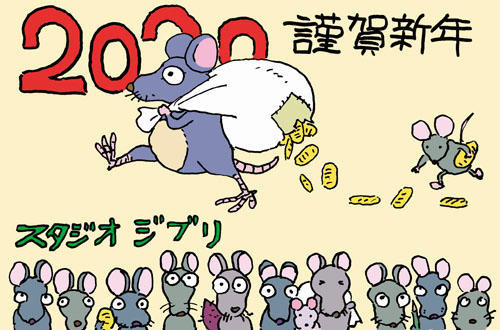 While we don't have too many details on the second movie in production, it's going to be another project from Miyazaki's son, Goro Miyazaki. The Tales from Earthsea and From Up on Poppy Hill director is working on a CG-animated film "based on a book or story from England" about "a very wise girl," but nothing formal has been announced.

Be sure to check out the EW article for more insight from Toshio Suzuki!

Tags
studio ghibli, ghibli, hayao miyazaki, miyazaki, how do you live?, kimi-tachi wa dou ikiru ka, toshio suzuki
« Previous Post
Bam Wins Over Friends and Fans With His Big Heart in Tower of God Episode 7
Next Post »
Why Kakashi's Bell Test Is Such A Unique Way To Kick Off Naruto
Other Top News
3 Comments
Sort by: