VVVtunia Spinoff Jams Along to Its Theme Song in Opening Movie 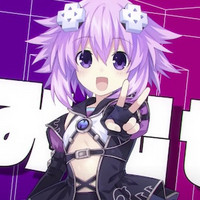 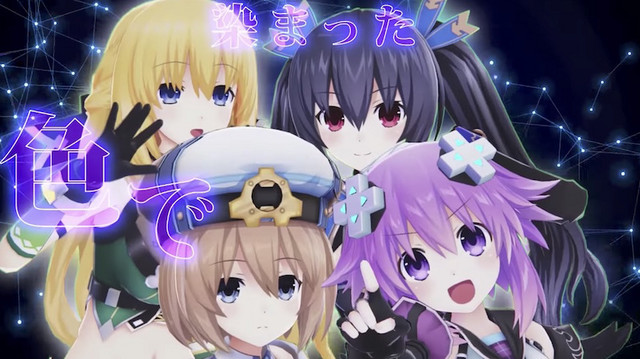 VVVtunia is a Neptunia series spinoff game commemorating both the 10th anniversary of Neptunia and the 25th anniversary of Idea Factory. It's aiming for a mix of shooting and rhythm action with some idol/goddess customization on the side, and Compile Heart went live with the opening movie this week.

Check out the opening—set to the tune of the theme song “∞ (unlimited),” performed by the voice cast in character and written and composed by Jin—below.

Tags
hyperdimension neptunia, vvvtunia, games
« Previous Post
Meet the Boys of Summer in the Latest PV for Acting Anime A3!
Next Post »
Tower of God's Director Reveals What it Was Like Bringing the WEBTOON Series to Life
Other Top News
2 Comments
Sort by: