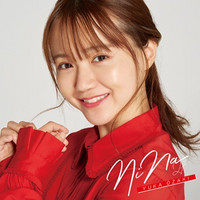 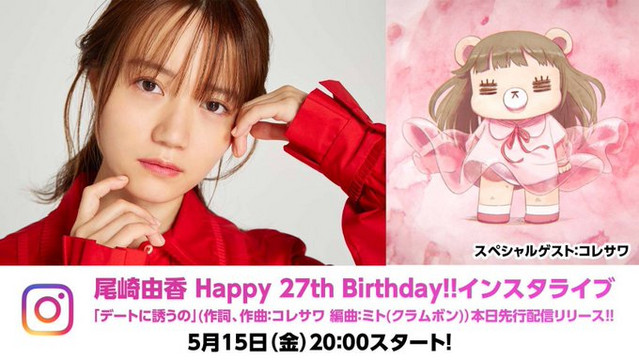 To celebrate her 27th birthday, voice actress Yuka Ozaki, best known as Serval in the Kemono Friends anime franchise, will perform live on her official Instagram tonight at 20:00 on May 15 (JST) / 03:00 May 15 (PT). Singer-songwriter Koresawa will make a guest appearance to support the special live-streaming program.

Koresawa wrote/composed "Date ni Sasouno," one of the new songs in Ozaki's forthcoming new album "Nina," and the song also starts streaming today prior to the release of the album. Ozaki's eight-song second album was originally set to be released on May 13 but has been postponed to August 26 due to the impact of the spread of the COVID-19 virus.

After making a sensational impact as the voice of Serval, she made her solo singer debut with her first single "LET'S GO JUMP☆" in August 2018 and has built a successful career as a singer under her own name. 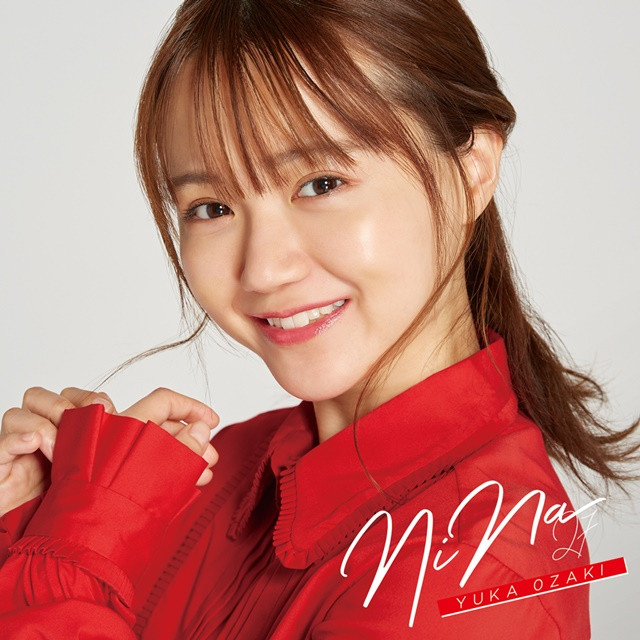 Tags
yuka ozaki, voice actress, kemono friends, instagram, live
« Previous Post
Your Name, Weathering With You Theme Song Band RADWIMPS' All Works are Available on Subscription
Next Post »
Check Out The Voices of Animal Boys in Animal Theratopia Character PV
Other Top News
0 Comments
Be the first to comment!
Sort by: